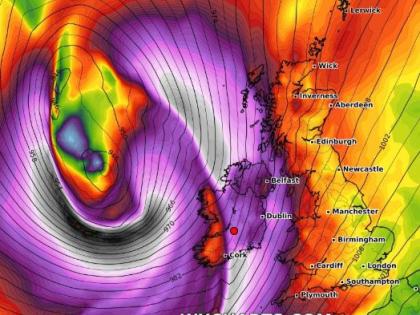 Today is set to be a wild and wet one across Kilkenny as Storm Brendan hits the country.

Kilkenny and the rest of Leinster, along with counties Waterford, Tipperary Cavan, Monaghan, Clare, Cork and Limerick were issued with an updated Status Orange weather alert yesterday. The alert will come into effect from 8am and remain in place until 3pm.

Met Éireann also issued a new Status Orange wind warning yesterday evening for Connacht, Donegal and Kerry that will also come into effect from 5am but is valid until 9pm.

The national forecaster warned southerly winds veering southwesterly will reach speeds of 65 to 80km/h with gusts of 110 to 130km/h, highest in coastal areas.

It said there is a significant risk of coastal flooding due to a combination of strong winds, high spring tides and storm surge.

In a statement issued last night, the National Directorate for Fire & Emergency Management (NDFEM) said all local authorities have activated their Local Co-ordination and Crisis Management arrangements “to prepare for the arrival of Strom Brendan”.

“Local authorities are advising coastal communities that there is a significant risk of coastal flooding from early morning,” the NDFEM added.

“As Storm Brendan tracks to the north west of Ireland on Monday, southerly winds veering southwesterly will reach mean speeds of 65 to 80 km/h with gusts of 110 to 130km/h, highest in coastal areas.  There is a significant risk of coastal flooding due to the combination of high spring tides and storm surge. This is a high energy storm system, that will give rise to very stormy conditions from early Monday morning in all coastal areas.”

Workshops for Kilkenny retailers preparing to open their doors 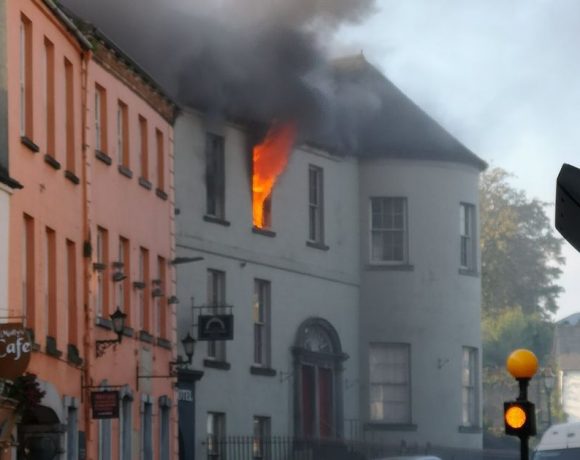