WINE O’CLOCK: It just rolls off the tongue …

SOME years ago I was given a present of a wine called Gewurtztraminer which, because of its unpronounceable name, I took to be German. A Riesling, I imagined, or something similar.

I was wrong on both counts. It is from Alsace, in France (although, come to think of it, Alsace has been in Germany a few times). And it is quite different from a Riesling.

The second part of the name, Traminer, refers to the grape, which originated in Italy. The ‘gewurtz’ bit means ‘perfumed’and is the prefix for a number of wines of the same style, but none I have tasted are as nice as this one.

It is indeed slightly perfumed, a little bit spicy and very smooth. It is said to go well with rich food and it does work beautifully with spiced Asian food. It is also good with cheese and a great drink just by itself or as an aperitif.

You won’t see a lot of it around but recently I spotted a bottle on an O’Brien’s shelf. I was braced for disappointment but Hugel Gewurtztraminer (€20.95) is as a good as I remembered. It is slightly sweet; not sweet like a dessert wine, but with a hint of lush or exotic fruit – peach, maybe, or lychee.

Gewurtztraminer is also produced in Spain and in New Zealand. O’Briens have one from the Insight Vineyard in New Zealand for €16.95 – a little drier and lighter than the French variety.

Gewurztraminer Réserve 2014, from Cave Hunawihr in Alsace, is a more traditional offering (€21.99 from The Wine Centre, Kilkenny and World Wide Wines, Waterford).

O’Brien’s website shows they also stock a Trimbach Gewurtztraminer at €22.95.

The advantage of ordering this wine online is that you don’t have to pronounce its name. If you must, try Ga-VERTZ-trah-mee-ner. Or just go and point to it. 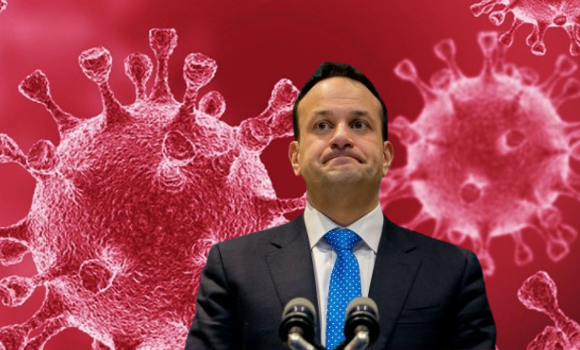 Kilkenny employers urged to allow staff to work from home