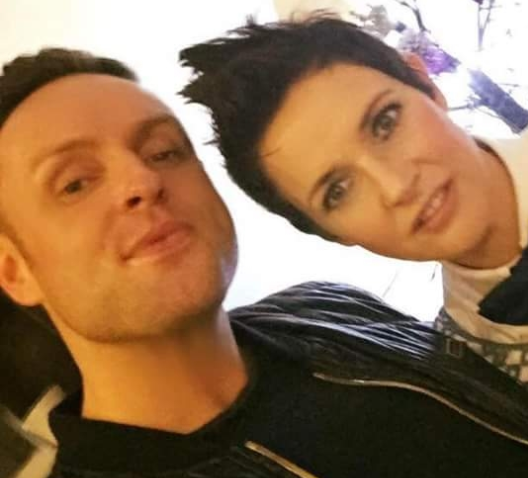 THE sister of a hugely popular and talented Kilkenny man who was murdered in London has spoken of her family’s frustration as his killers continue to escape justice.

Adrian Murphy (43), from Maudlin Street in the city, was found dead in an apartment in Battersea, London, on June 4 last.

When police in London discovered the body of the seven-times All-Ireland dance champion, they noted the flat had been ransacked and his personal property stolen. A murder investigation was launched. 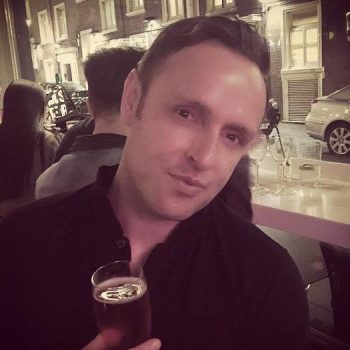 In the days following the discovery of Adrian’s body, a 17-year-old girl and a 24-year-old man were arrested on suspicion of murder and theft. Both were released and no further arrests were made.

Adrian’s devastated sister Majella said the family’s hearts are broken since his murder.

“I loved him more than life itself. He was like a twin to me. We grew up together and spent most of our lives together. I’ll never get over this,” Majella said in an interview with the Irish Sun this week.

Police in London are investigating whether Adrian was killed by a man he met through the dating app Grindr and have linked his death to a similar attack on a 40-year-old man in Walthamstow days previously. That man survived his ordeal.

Majella, a 46-year-old singer and songwriter, said “nothing further” has come of the investigation.

“I would give everything I have to have just one more day of fun with my brother. My life will never be the same without you Adrian,” Majella added.

Adrian was laid to rest in Kilkenny beside his parents, Bob and Gretta in July.

The talented Kilkenny dancer produced and choreographed Celtic Dance Force, Feet of Fire and FireDance The Show. Adrian also made regular appearances on TV in Australia while he lived there and appeared on TV in the UK and the US.