WINE O’CLOCK: Pop your cork and taste the stars

LEGEND has it that the first Champagne was made by the monk Dom Perignon in the seventeenth century. That’s probably not true, but I don’t want to spoil a good story by inquiring too closely.

Winters are chilly in northern France and, apparently, the monk left his wine to ferment in deep cellars where the cold halted fermentation and the wines were bottled in, as the good brother might have said, a state of limbo.

When temperatures rose in Spring, fermentation began again and the gas created was trapped in the bottle.

With nowhere for the gas to escape, it returned to the wine and eventually blew the corks from the bottles. Then, the story goes, Dom Perignon caught the wine in his glass and proclaimed: “Brothers, come quick! I am tasting stars!”

Today’s methods of making sparkling wine are more controlled, but the chemistry is the same. It was developed in the Champagne region and, in my view, some of the best sparkling wine is produced there.

But, providing a natural process is followed – as opposed to injecting gas into the wine – there is no reason why an equally good product cannot be produced elsewhere.

Spain’s Cava is made by exactly the same process as Champagne. With Prosecco, from Italy, fermentation takes place in large sealed vat, not the bottle. Champagne makers have to check and turn the bottles regularly. With Prosecco there is less human contact, which keeps down the price.

I’m loathe to say one form of sparkling wine is indisputably better than another. You pays your money (a lot more money for Champagne) and you takes your choice.

Kilkenny’s Wine Centre had some great sparkling offers for St Valentine’s Day, most of which are still available. They include Moet & Chandon rosé Champagne at €57.95 and a really excellent La Jara Organic Prosecco at €15.49.

It’s not his label, but I think Brother Perignon would have been impressed. 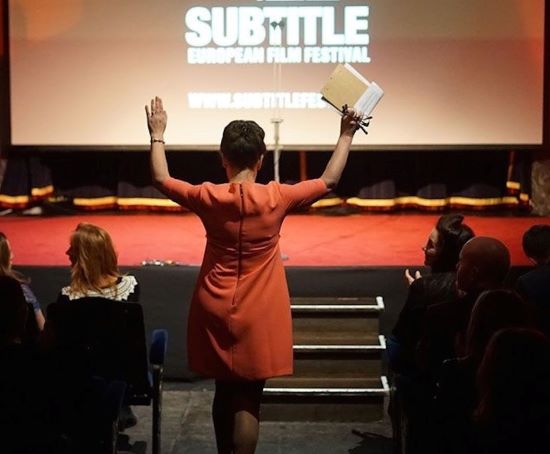