I’M a-going where the water tastes like wine, sang Woody Guthrie. Never been there myself. Sadly, I have been to places where the wine tastes like water, but nobody writes songs about them.

Generally speaking, water and wine are best kept apart. They shared top billing at the Wedding Feast of Cana – but they weren’t in the same jug.

However, a little sparkling water added to some nice, chilled wine can make a good summer spritzer.

I prefer it to soda, lemonade or any of the other soft drinks that are used in spritzer mixes. They bring a flavour of their own to the drink, whereas the water just lightens the wine and adds sparkle.

Many people make their spritzers with white wine, but I prefer a dark rosé, like Portugal’s Mateus, or a light red – a Beaujolais, maybe, or a Pinot Noir. Water will spoil the lovely, light rosés of southern France and it turns the big reds into an oil slick.

You could try it with Carignan, an interesting red that has popped up recently on the shelves at Dunnes (Baron de Baussac Carignan 2018, €8.50).

Carignan is an old grape. It is the main variety in the Fitou blend and features in a number of blends from Italy, Spain and California. You’ll find it in Corbières, Minervois, and Faugères .

It has a reputation for being on the rough side. That dates back to the 1970s when some 500,000 French acres were given over to this high -yield grape, creating the infamous ‘wine lake’that had to be bought out of existence by the EU Commission.

I found the Baron de Baussac to be very pleasant, light bodied with a silky texture and tasting of summer fruits and vanilla.

Add a bit of ice and as much sparkling water as you wish and you will have a very nice summer drink.

Some people add fruit – but that gives you sangria, which is a whole different story … for next week, maybe. 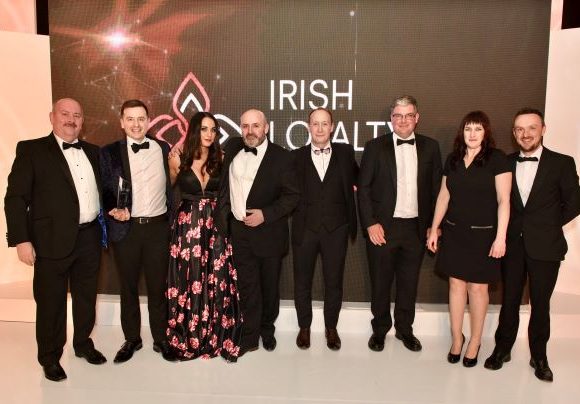