Woah there! New law to ban horses from Kilkenny city-centre 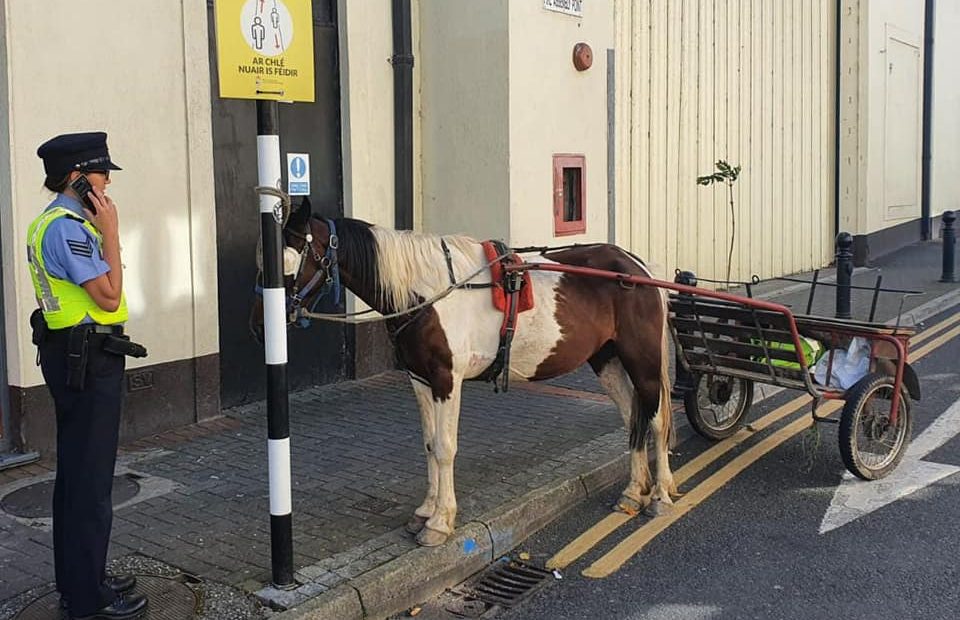 Horse exclusion zones and stable conditions are the main areas covered by new equine bye-laws to be introduced in Kilkenny in the coming weeks.

Kilkenny County Council have today adopted new ‘Control of Horses’ bye-laws which will see horses banned from 26 streets and public areas of the city.

The new laws come into effect from May 1 and are being introduced as a public safety and animal welfare measure.

The new bye-laws will update the provisions on how horses should be kept, stabled and cared for and will also address the procedure for seizure of horses where they are not under adequate control.

Horse owners, excepting in limited circumstances, will be required to have a licence to keep a horse under the new laws.

The new laws, a spokesperson for the local authority said: “Is to control the number of horses and prevent them causing a nuisance, annoyance or injury to the public or damage to property.”

The review of the bye-laws was initiated in February, 2018 calling on the Council to liaise with Gardai to explore the introduction of horse free zones in Kilkenny City.

Following consultation with the Gardai, a list of 26 streets, laneways and public areas in the City Centre have been designated under the new bye-laws as exclusion zones, including High Street, Parliament Street and John Street.

The exclusion zones will not apply in a number of limited circumstances including transportation of a horse by a vehicle through the streets listed; licenced operators of jaunting cars; and horse-drawn carriages carrying a casket as part of a funeral procession.

Cllr Andrew McGuinness, Chairman of Kilkenny County Council in welcoming the new Bye-laws said: “The narrow streets and historic core of Kilkenny City is not conducive to horses and sulkies.

“They present a real risk to the public, to property and to the animals themselves, so it is appropriate that we are introducing these exclusion zones in the City core area,” Cllr McGuinness concluded.

The Council is now embarking on an awareness campaign to make horse owners in Kilkenny City aware of the introduction of the new Bye-laws and the horse exclusion zones. 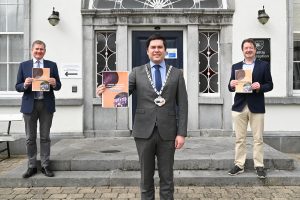 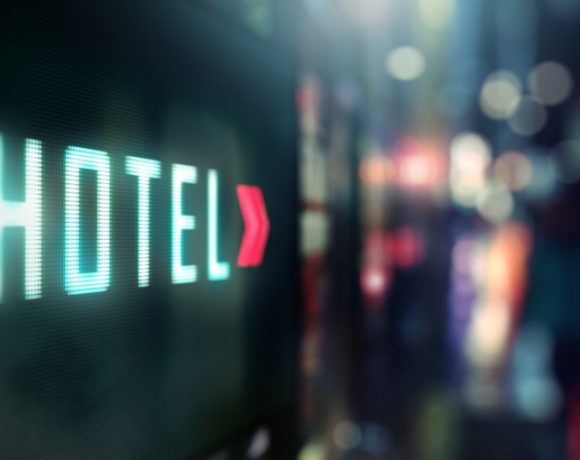 Safety of guests and staff will always be our priority, says Kilkenny hotel chief