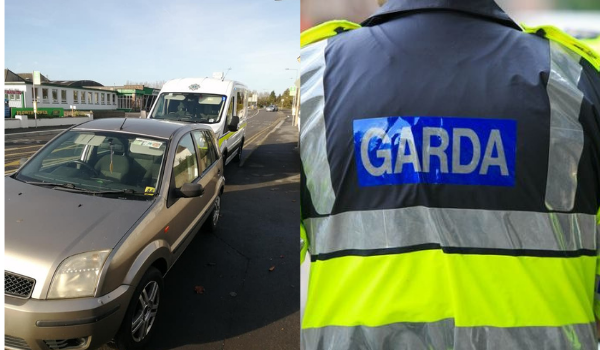 A female driver who was caught driving with no insurance or tax refused to give her keys to gardai after she was stopped in Kilkenny.

Members of Unit C were on patrol in the city when their mobility app flagged that the vehicle had not been taxed since last April.

They then discovered the driver was not insured and was displaying the documents of a previous owner of her car.

The NCT had also lapsed and gardai seized the vehicle under Section 41 of the Road Traffic Act.

However, the driver then refused to surrender the keys of the car, forcing gardai to have the vehicle towed away from the scene.

A local Garda spokesperson wryly commented that that her refusal to cooperate gave “our towing contractor the chance to exhibit skills of loading a vehicle with locked steering”.

They added: “This entails appropriately located hooks on the bed of the truck to pull the vehicle up and secure it. It’s basic physics but a useful skill. The driver, on a learner permit will be before the courts for her omissions with regard to the Road Traffic Act.”

Seven out of ten drivers speed through city estate 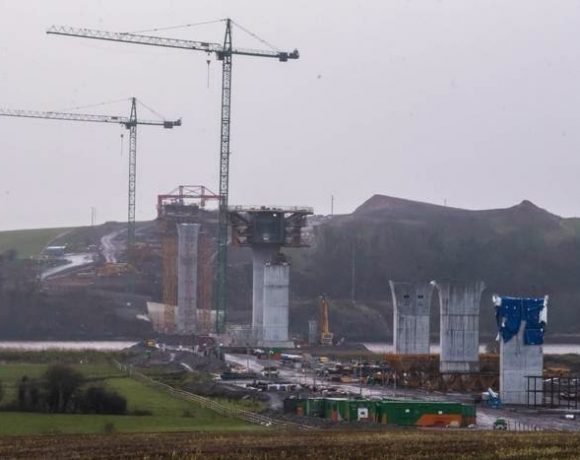 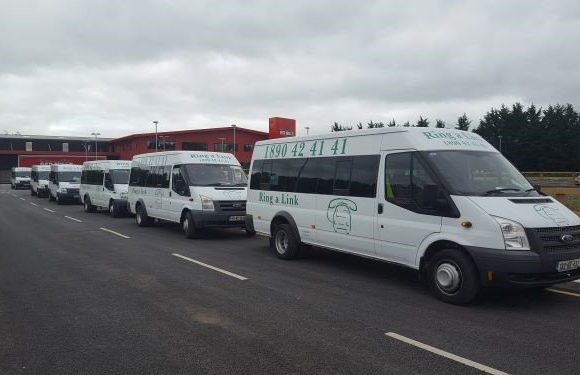