Youth arrested after man stabbed to death during row

A youth has been arrested in connection with a fatal stabbing in Dublin last night.

Gardai this morning confirmed a murder investigation is under way after a man was attacked and stabbed in at a flat complex in Ballybough on Dublin’s northside.

The scene remains sealed off this morning for a forensic examination.

A group of young people were in the inner car park at around 10pm when a row broke out among them.

The 20-year-old was stabbed in the upper body.

Paramedics treated him at the scene and he was taken to hospital but died there a short time later.

A Garda spokesperson said: “One youth, has since been arrested by investigating Gardaí and he is currently detained under Section 4 of Criminal Justice Act, 1984 at Mountjoy Garda Station. The scene which is currently preserved for technical and forensic examination. The office of the State Pathologist has been notified and a post mortem will take place in due course.  An incident room has been established at Mountjoy Garda Station.

“Gardaí are appealing to any persons who were in the area of Ballybough House, who may have witnessed the incident or can assist Gardaí to contact them at Mountjoy Garda Station on 01 6668600, the Garda Confidential Line 1800 666 111 or any Garda Station.” 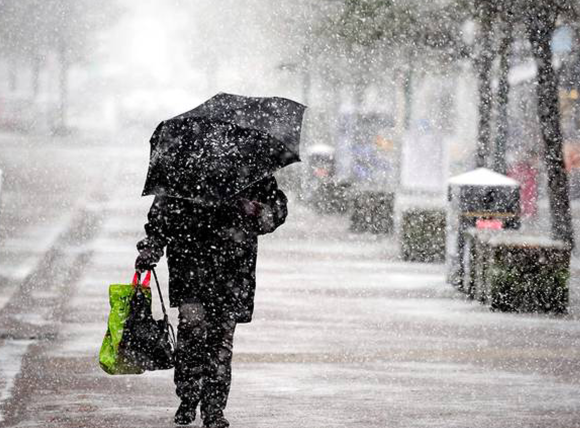 BIG FREEZE WARNING: Kilkenny’s going to get even colder as temperatures plummet to -7C