BRITISH police have launched an investigation after 39 people, including a teenager, were found dead inside a lorry container.

A 25-year-old man from Northern Ireland has been arrested on suspicion of murder.

The discovery was made at an Industrial Park in Grays, Essex at 1.40am.

Police and ambulance crews were called but all 39 people were pronounced dead at the scene.

The vehicle is believed to have come from Bulgaria and entered the UK at Holyhead port in north Wales over the weekend. 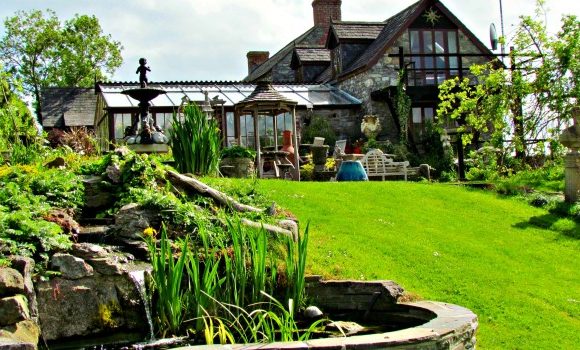