LATEST: A further eight die from virus, barbers and hairdressers may reopen this month 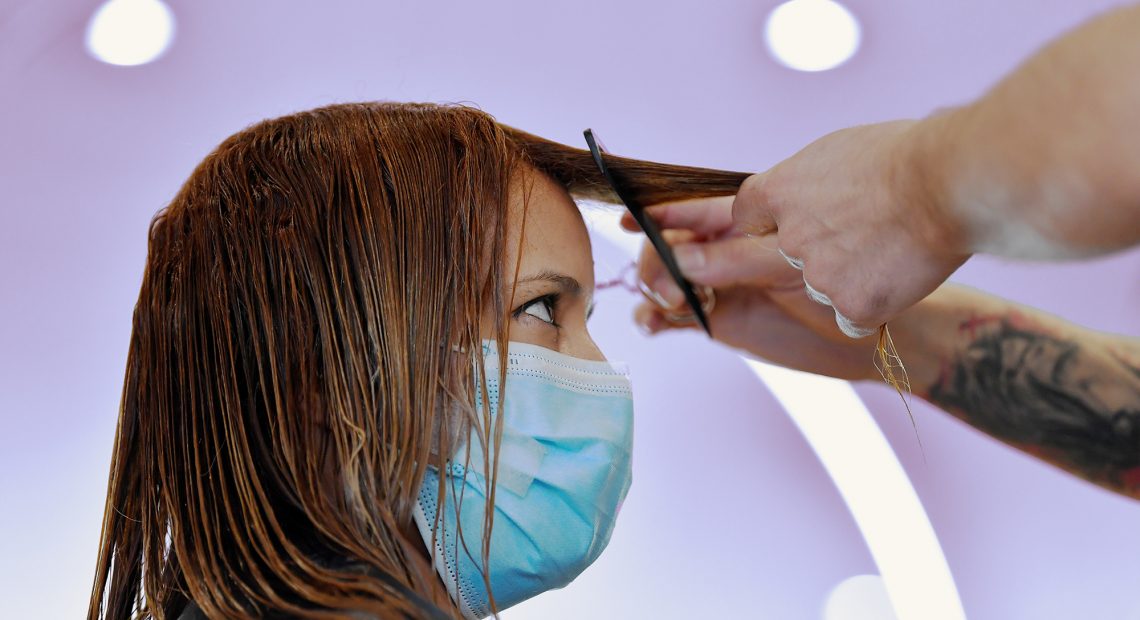 A further eight more people have died after contracting the coronavirus as just eight new cases of Covid-19 were confirmed this evening.

It brings the overall death toll as a result of the virus to 1,703. There are now  25,238 confirmed cases of Covid-19 across the country, according to the latest daily briefing from the National Public Health Emergency Team (NPHET).

Commenting on the latest figures and trends this evening, Professor Philip Nolan said the Covid-19 situation here is now “stable or declining”. Prof Nolan added: “On average this week we have had 14 new cases a day, compared to 50 this time last week.”

The latest casualties were confirmed as reports today suggested hairdressers and barbers will be allowed reopen sooner than planned on June 29.

The Irish Times quoted Government sources as saying that a decision to bring the reopening of barbers and hairdressers forward to June 29 is being worked towards as the plan to reopen Ireland is accelerated.

Earlier today, Health Minister Simon Harris told the Dáil the Government will make a final decision next week on when hairdressers can reopen.

Minister Harris acknowledged there is a “mental health element” to the desire among people to visit hairdressers again.

He was responding to Fine Gael TD Kieran O’Donnell, who said there is a “multitude of the public going around with hair down to their knees”.

The minister said: “It is likely the Government will consider that next week. I am hoping by the end of next week we will have a direct answer to the question.” 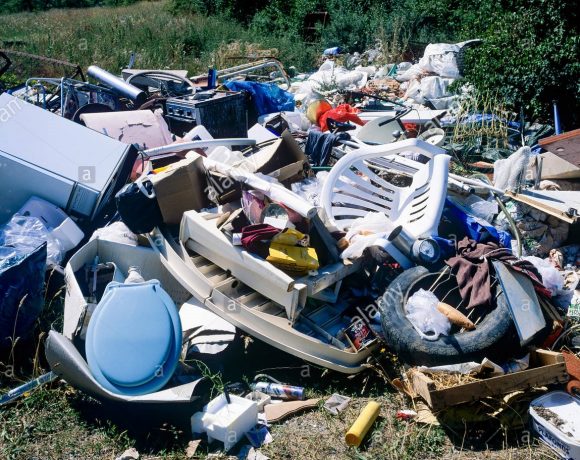