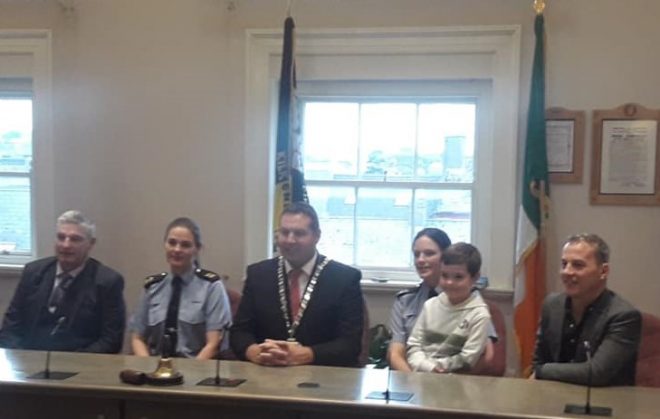 A HERO local Garda who risked her life by jumping into the River Nore to save a man from drowning was honoured by Kilkenny County Council this week.

In the early hours of July 7, Garda Caroline O’Brien was on duty when she was made aware of a man in the river. A strong wimmer, Garda O’Brien dived into the water and grabbed the man before he fully submerged and then managed to drag him back 50 metres to a safe spot on the bank.

The man was rushed to St Luke’s General hospital and made a full recovery. Garda O’Brien was assisted by Garda Jim McGuill and Garda Aoife Doyle on the night of the incident.

This week Garda O’Brien was joined by family, friends and Garda colleagues, including her sister Aisling who is also a Garda in Roscommon, at a special civic ceremony in her honour.

He added: “Anybody who would risk their life to save another is a modern-day superhero.” 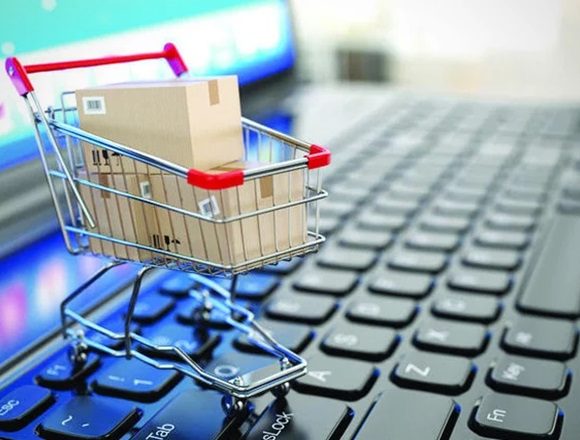