A FAMOUS Kilkenny bar will represent the South East region at the Irish Pub Awards.

Paris Texas Bar has just been announced as the Best Innovative Pub in the region.

It is the second Kilkenny pub representing the South East in the Irish Pub Awards after Malzards Bar in Stoneyford was recently announced as the region’s Best Tourist Pub.

According to organisers, Paris Texas won the award “for demonstrating how innovation has significantly improved their business, either through increased revenue, an increase in customer numbers and/or cost savings, over the past year”.

The popular High Street venue will now go forward to the national finals of the Irish Pub Awards, which will be held in Dublin in November. 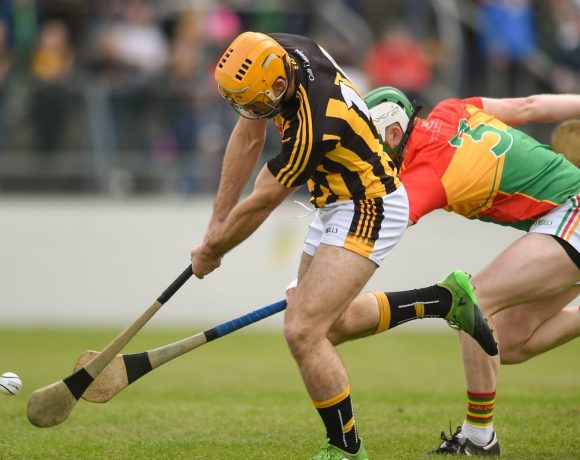