A British lord who once owned and later rented one of Ireland’s finest palladian mansions – Kilkenny’s Castletown Cox House – has lost his last ditch attempt to claim ownership of the estate.

The Court of Appeal (CoA) yesterday ruled that Lord George Magan (74) has failed to establish any legal right to occupy the property and its 513-acre estate near Piltown.

It also found the life peer was not entitled to relief against forfeiture of the mansion under landlord and tenant legislation. Lord Magan had claimed Castletown was his secondary residence and his main home is in Cambridge Place, Kensington, London.

Lord Magan (74) claimed a trust that he originally set up to manage the house and property had illegally forcibly entered the property and changed the locks in May 2018.

The Castletown Foundation trust, which he had established for the benefit of two of his children, Edward and Henrietta, was in dispute with him over rent arrears and his claim of a right to the property. In 2019, the High Court dismissed his claims to a tenancy and to possession.

The trust opposed the appeal.

Yesterday Ms Justice Faherty, on behalf of the three-judge CoA, dismissed Lord Magan’s appeal. She said the defendant had not shown he had a good defence on the merits or had a defence with a reasonable prospect of success.

She could find no basis to remit the matter to the High Court for trial on any of the issues he raised. 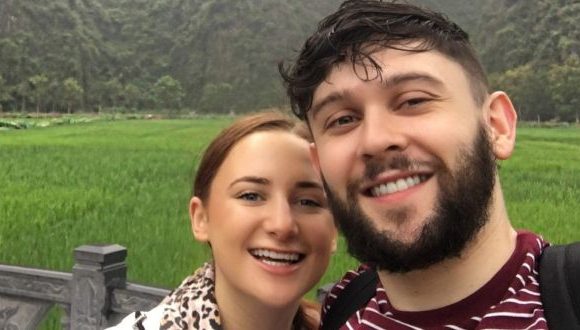 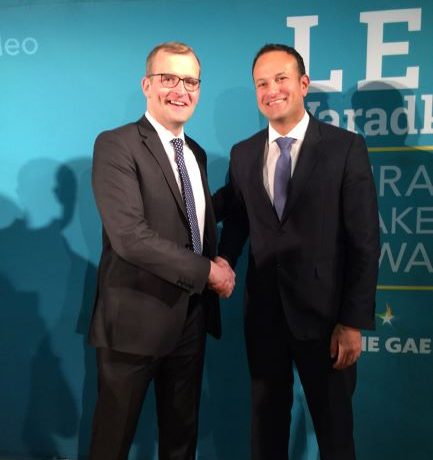