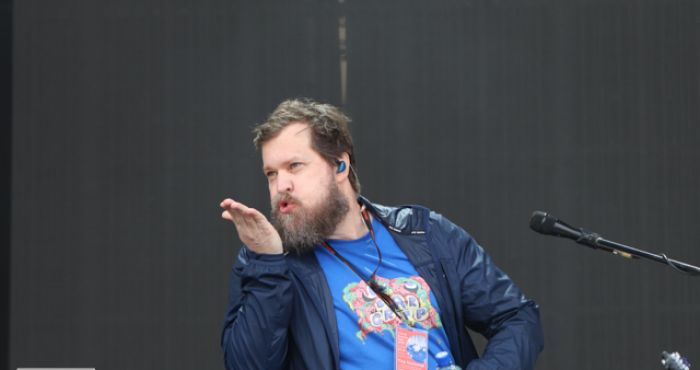 American singer-songwriter John Grant has been announced at Live At St Luke’s this July.

One of the most talked about singer songwriters of recent times, Grant plays St Canice’s Cathedral, Kilkenny, on Saturday, July 18.

Known for his droll delivery, witty lyrics and powerful singing voice, Grant never fails to deliver a memorable set which can feature everything from danceable tunes to soul piercing piano-led personal songs.

His debut album was named number one in Mojo magazine’s best music list in 2010, with further success forthcoming for the Denver musician with his, at turns, hilarious and harrowing Grey Tickles, Dark Pressure album in 2015. Love is Magic in 2018 also garnered critical acclaim.

With a devoted following Grant tickets for this gig will sell out fast, so early booking is advised.