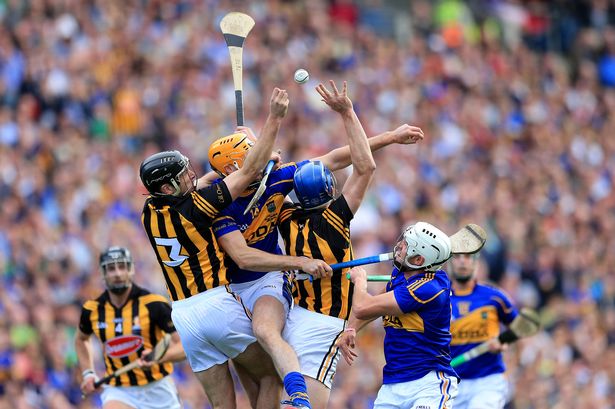 THE sending off of Richie Hogan was the main talking point of the All-Ireland senior hurling final as Tipperary made the most of their numerical advantage to put Kilkenny to the sword at Croke Park today.

Three devastating goals proved to be the difference as the Cats struggled to claw their way back into the game and clinical Tipp closed out the contest.

Hogan couldn’t believe his eyes when referee James Owens showed him the red card for his late high tackle on Cathal Barrett on the 33rd minute, following an earlier exchange between the two which saw the Danesfort man’s nose burst open.

At that point Liam Sheedy’s men had a single point advantage, despite Kilkenny dominating most of the opening stages.

Talisman TJ Reid’s clinical free taking opened up a three-point lead by the end of the first quarter as Kilkenny started by far the better team.

But the game turned on its axis after on the 25th minute after Niall O’Meara blasted the back of the net after a played a lovely one-two with Padraic Maher.

Despite Kilkenny dominating most of the first half, only two forwards – Donnelly and Hogan – scored 0-3 between them from play. 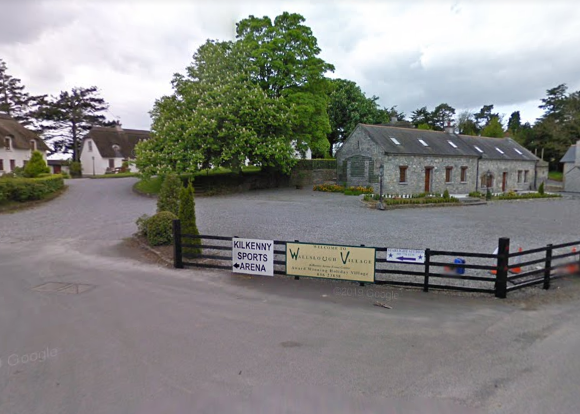