Plans to construct a large development of family homes on the outskirts of Kilkenny city have been blocked after the national planning authority decided the required infrastructure for a project of its size was not in place.

An Bord Pleanála this week rejected plans by developer Bluelime Homes Ltd to build 40 homes on a site at Loughmacask, Lousybush on the Tullaroan Road.

Kilkenny County Council had originally granted planning permission for the development of 30 three-bedroom houses, six four-bed houses and four five-bed homes back in January. However, that decision was appealed to An Bord Pleanála.

In making their decision to refuse permission, An Bord Pleanála said the development was “an uncoordinated and piecemeal developmental” that would “would result in an unplanned and disorderly approach to the expansion of Kilkenny City”.

The national planning authority added: “Would be premature pending the delivery of key infrastructure required to facilitate it, and would, therefore, be contrary to the Guidelines and to the proper planning and sustainable development of the area.”

An Bord Pleanála also felt the proposed development “would not be developed at a sufficiently high density to provide for an acceptable efficiency in serviceable land usage”. 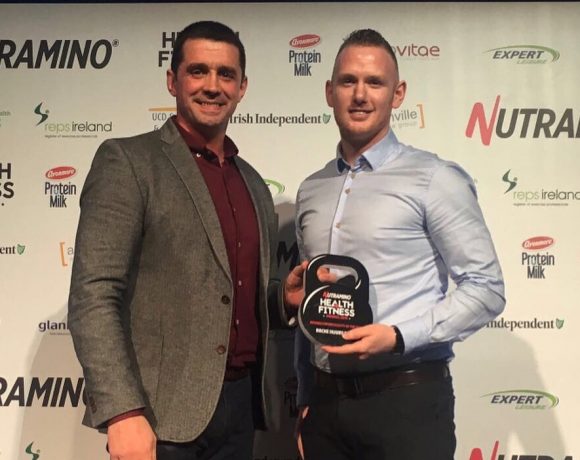 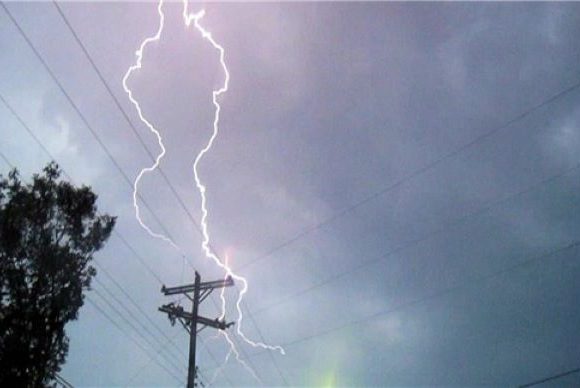