Last weekend’s beautiful clear-skied Autumn weather will feel light years away from what Met Éireann has forecast for the coming days.

While Ireland will see poor weather as a result, we’re likely to escape the brunt of the storm. Ireland will not be impacted enough by the weather front to need official warnings, but conditions will not be pleasant.

Today, when the rain clears, will be a mostly dry and bright day with some sunny spells as Kilkenny and the south east dodges the scattered showers forecast for parts of Ulster, Connacht and west Munster. It will be cool, however, with highest temperatures of between just 11 to 13 degrees.

Tomorrow morning will be also mainly dry with sunny spells. It will be cloudier in the east and the north can expect to get a few showers.

The weather is set to take a turn for the worst from tomorrow night.

Met Éireann said: “During the afternoon, persistent rain will develop in the east and northeast and will move westwards over Ulster and Leinster through the evening and night. It will be heavy at times with a risk of spot flooding. Highest temperatures of 11 to 14 degrees with moderate to fresh northwest winds, which will become fresh and gusty on Saturday night.”

Sunday will be a wet day in most areas with spells of rain and a risk of localised flooding. The rain will gradually clear westwards through Sunday night, with the mercury rising to between just 12 to 15 degrees

Monday will bring a mix of sunny spells and scattered showers, with further showers forecast overnight and highest temperatures of 13 to 15 degrees.

Met Éireann said Tuesday and Wednesday will continue unsettled “with occasional showers and mostly moderate westerly breezes” and highest temperatures falling to just 10 to 12 degrees on by mid-week. 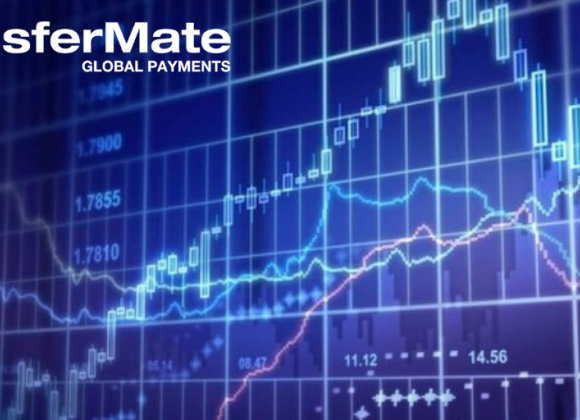