ANA KRIÉGEL MURDER: Boy A sentenced to life, Boy B gets 15 years 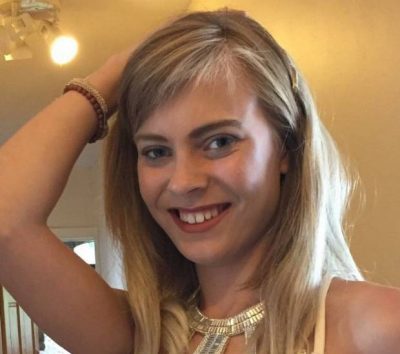 The two boys convicted of the murder of tragic schoolgirl Ana Kriégel have had their sentences handed down in the Central Criminal Court.

Boy A, has been sentenced to life for the murder of the 14-old-teenager, with a review period after 12 years served to determine whether or not he should be released or serve a further sentence.

Boy A was also found guilty of the violent sexual assault of Ana.

Boy B, has been sentenced to 15 years for the murder of the teenager, with a review built in after eight years in custody.

The two boys were just 13 years old when they killed Ana Kriégel in May 2018. Her body was found in an abandoned house in Lucan, Co Dublin.

The boys, now 15, who cannot be named for legal reasons, are the youngest people in the history of the State to be found guilty of murder. 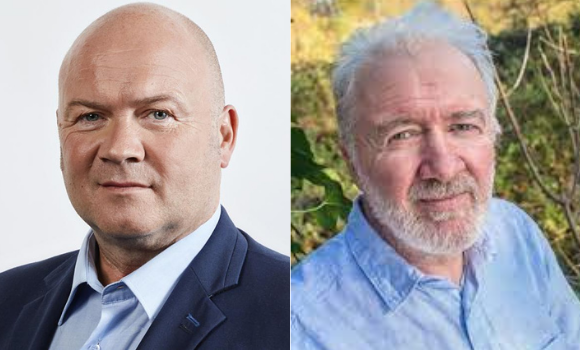