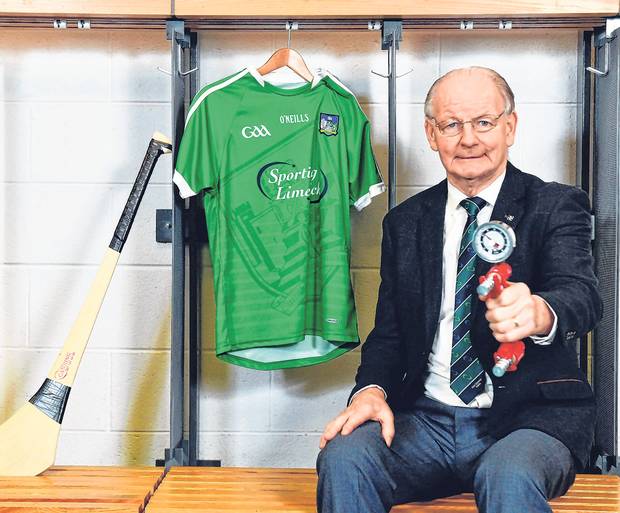 LIMERICK hurling legend Eamonn ‘Ned Rea’ has warned it is foolish for anyone to write off Brian Cody’s Kilkenny team just yet.

And despite the Treaty’s nine-point mauling of the Cats last weekend, the All-Ireland winner and well-known publican said he would not like to meet Kilkenny at the business end of the season in Croke Park.

“Anyone who says that Kilkenny are gone are codding themselves,” he told reporters. “From a Limerick point of view, if we were to meet Kilkenny in an All-Ireland final, I wouldn’t be that confident that we’d beat them again.”

Rea said it’s all to play for this year and that many counties are in with a shout of repeating Limerick’s All-Ireland heroics last year.

“Clare and Galway are still strong. Cork, they were only a puck of a ball away last year. Tipperary, Liam Sheedy back involved. Dublin, maybe,” he added.

“But the set-up in Limerick now is brilliant, and the future is brilliant and they really have it well organised. The players are coming through, there’s 40 players on the panel and the 36th or the 38th guy could be playing next Sunday. There were six fellas on the team last Sunday against Kilkenny that didn’t start last August. They did very well.”

Limerick host Cork on Sunday at the Gaelic grounds with their quarter-final place virtually certain.

“We’re in a good place right now,” Rea said. “There’s a good young squad there but there’s no easy All-Irelands in hurling. There might be in football but definitely not in hurling.”