Ayl’s good man! Ger’s back and gunning for return to All-Star form 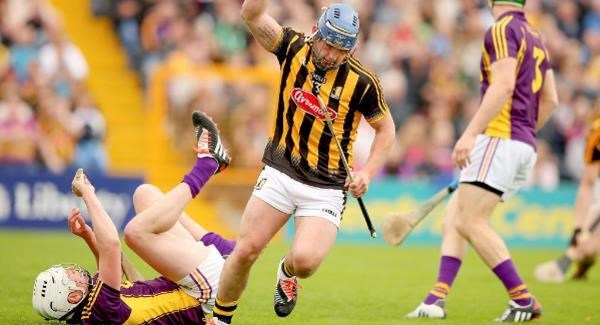 RETUNING Kilkenny star Ger Aylward hopes he is finally over the injury problems that have plagued his last two seasons.

The Glenmore clubman is back on track and gunning for a return to his All-Star form of 2015.

Speaking ahead of the game between Kilkenny and Galway Down Under on Sunday, Aylward said: “I’m trying to get back to that because I haven’t been there for the last two years.

“Getting back to that level is what I’m aiming for. I have to focus first on getting my place on the panel and just drive on from there.”

The tenacious forward suffered a cruciate knee ligament tear while playing for Glenmore in January 2016.

Subsequent hamstring and shoulder injuries contributed to a fractured couple of seasons for Aylward, whose involvement was hugely curtailed.

He added: “It was just all sorts of hardships after coming back from the knee. The hamstring went straight away, the minute I came back. I nearly pulled it off the bone. That was another six weeks out. Then I did my shoulder. Hopefully now I’ll be able to get a good run again.

One step on the road to recovery will be Sunday’s novel hurling clash between Kilkenny and Galway in Sydney.

It is the main event of this weekend’s Sydney Irish Festival. Both squads flew out yesterday.

Aylward said: “We’re back into it now, looking ahead to 2019 so there’ll be no friendlies, we’ll be taking it very seriously as they will as well. Hopefully we get the win over there.” 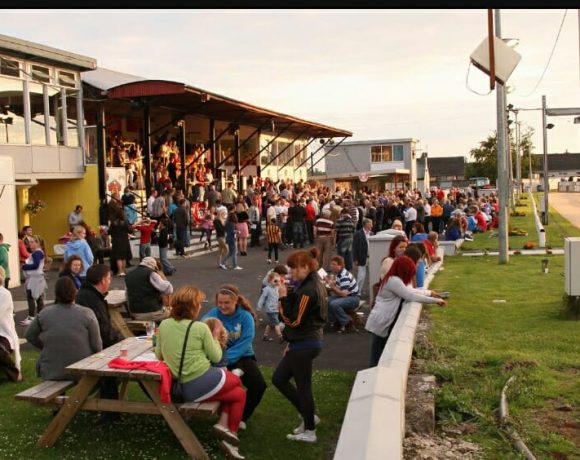 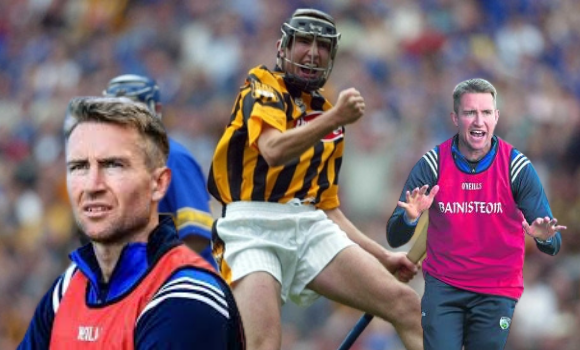