Back of the ‘Net’: Relief for Kilkenny households as broadband provider fixes outage issues 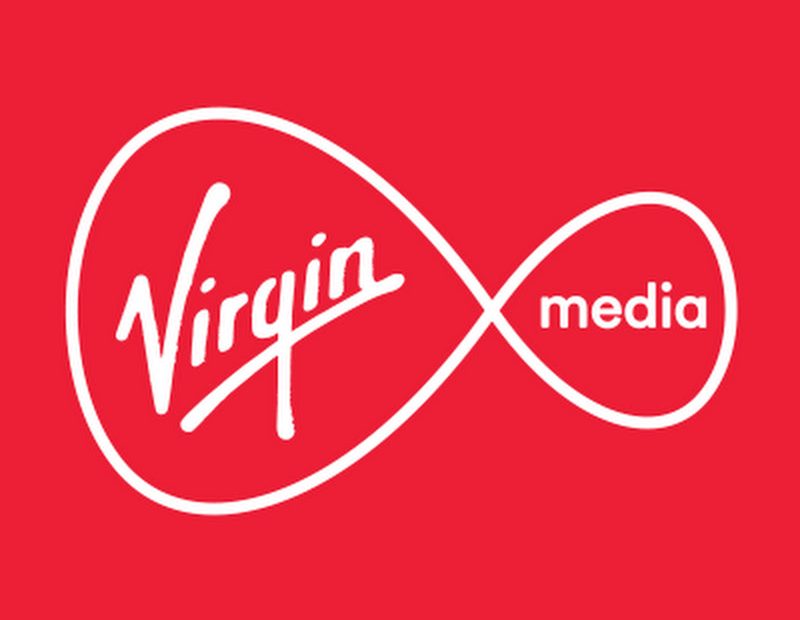 There’s relief for thousands of Kilkenny households this morning as an issue affecting one of Ireland’s largest broadband providers, which saw serious interruptions to services, has been resolved this morning.

Virgin Media Ireland has announced their broadband service is now back up and running following issues over the last 24 hours.

Parents and children alike were pulling their hair out when gaming, streaming and internet for work provided by Virgin Media Ireland kept dropping off throughout yesterday.

There were widespread reports across Ireland, as well as in the UK, of serious connections issues which saw the providers broadband dropping intermittently.

“We’re urgently looking into the problem and working flat out to fix it.”

Shortly after midnight, Virgin Media released another statement stating the issue had been resolved, however many customers contacted the company this morning to say they were still having problems.

In the last few minutes the company has once again stated the issue is  resolved and said: “The intermittent broadband connection issues reported by some customers is resolved and we do apologise for any inconvenience this may have caused.”

The broadband supplier has denied the outage was due to over capacity.