May Bank Holiday weather forecast: see what’s in store for Kilkenny this weekend

WHETHER you’re rockin’ to the sounds of the Kilkenny Roots Festival or just chilling at home over the May Bank Holiday weekend, the weather should dampen your spirits too much.

Met Éireann’s latest forecast says we’re in for a largely dry, albeit fairly cool, extended weekend in this corner of the country.

But local weather guru Alan O’reilly has warned we’re in for a pretty dreadful week next week as conditions take another turn for the worst.

The national forecaster said today will be a “cloudy and dry day” overall, with a few passing showers and maximum temperatures of between 10 to 13C.

The outlook for Kilkenny and the rest of Leinster tomorrow is pretty positive, with Met Eireann predicting it will be “mostly dry and bright with good sunshine through the day”.

However it will be pretty cool, with highest daytime temperatures of just 9C to 12C, so wrap up well if you’re gripped by the festival fever sweeping the streets of the Marble City over the long weekend.

There’ll be little change on Sunday, which will be sunny and cool, with highs of 9C to 12C in “almost calm conditions”

Monday will also see “dry, bright and cool weather”, according to Met Éireann.

However, Alan O’Reilly of Carlow Weather warned: “Enjoy the next few days, especially the Bank Holiday Weekend, it might be cool but it will be mainly dry. Next Tuesday and Wednesday look awful! Wet, cool and windy.” 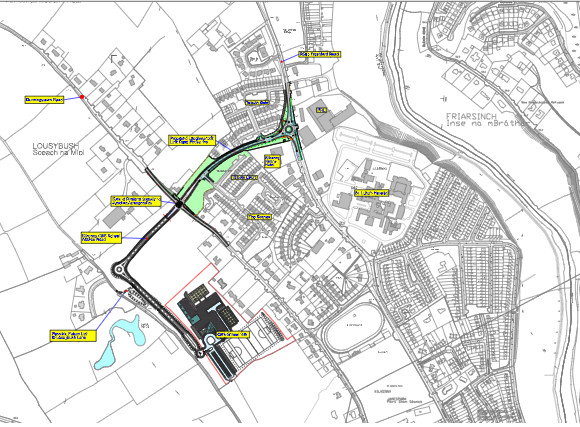 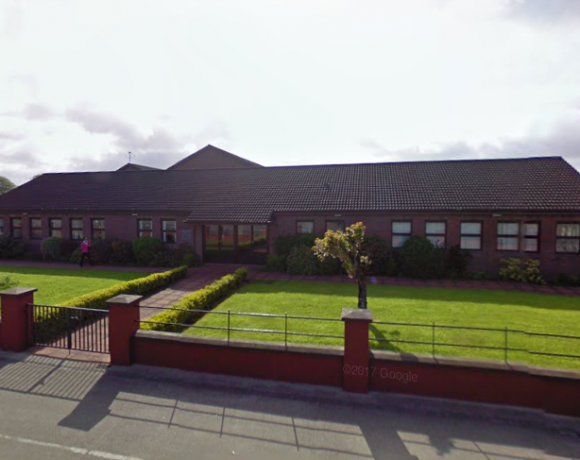 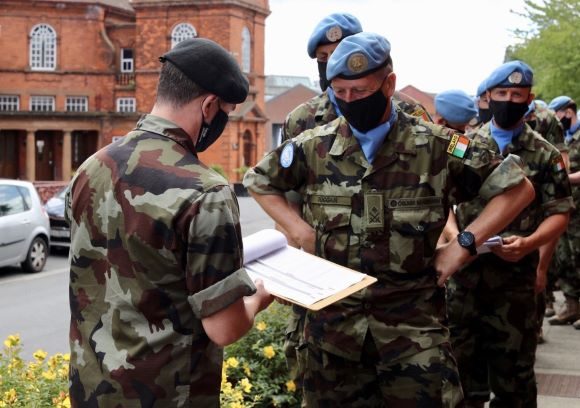