An expert study looked at 16 Irish ports and found that only Waterford and Dublin met all requirements.

But the report concluded that Dublin was already operating at full capacity, leaving the Port of Waterford in prime position to service the sector.

The report was produced by the Carbon Trust for the Irish Wind Energy Association and part-funded by Green Tech Skillnet. It says the project could attract investment of €42 billion to the port and create 2,500 jobs over the next 10 years.

The port at Belview scored strongly for availability of additional land for development, proximity to existing offshore wind farm developments and access to the national road network.

The report says Waterford is one of the few ports capable of handling the weight of larger offshore wind turbines. “Existing brownfield land at the port, already in use for storing onshore wind turbines, has the potential to accommodate staging with little investment, or manufacturing with significant investment,” it says.

Frank Ronan, CEO of the Port of Waterford, said the report had identified “a huge commercial opportunity”.

“We have been working for some time to position Belview as an ideal location for this type of activity over the coming decade and well beyond 2030,” Mr Ronan said.

“We look forward to further constructive engagement with multiple stakeholders to advance this ambition.” 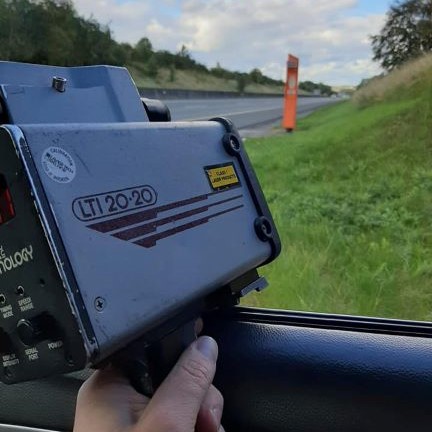