A body has been found in the search for missing fisherman Willie Whelan (41).

Divers from the Hook Sub Aqua club diving at the spot where his trawler the Alize went down off the Wexford coast, discovered a body at the site of the wreck this morning.

Rescue teams are now trying to recover the body from the site in an operation that could take up to 48 hours.

The discovery was made at 11.30am. Mr Whelan, from Saltmills, county Wexford has been missing since his boat sank off Hook Head around 10.45pm on Saturday, January 4. 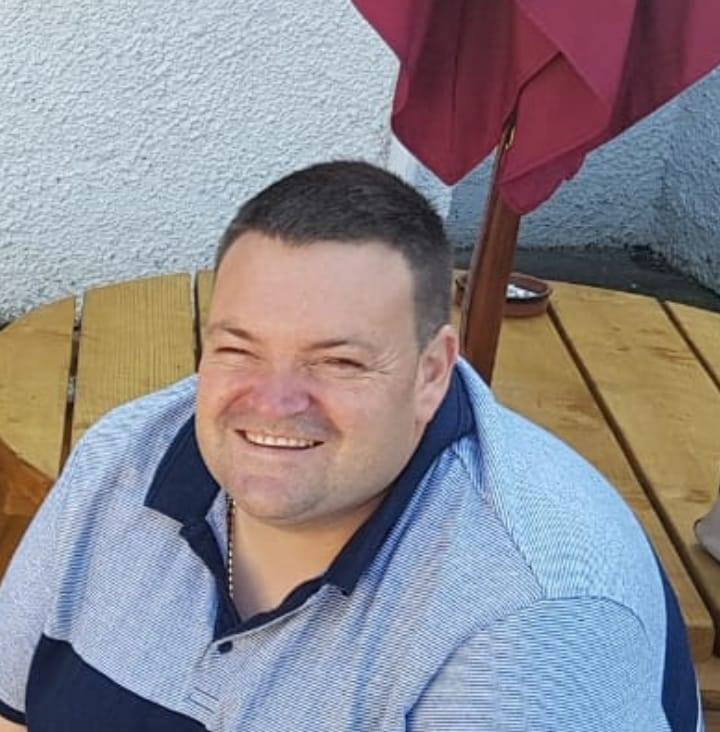 A second fisherman Joe Sinnott (65) from Kilmore, who was also on the boat when it sank, died at University Hospital Waterford (UHW) on Sunday, January 5 after being rescued from the sea.

A massive search for the Alize and Mr Whelan was launched and included the Kilmore Quay lifeboat, the Dunmore East Lifeboat, the Naval Diving Section and the naval vessel LÉ Samuel Beckett.

Mr Whelan and Mr Sinnott’s boat sank as they were returning to Duncannon harbour after being out fishing for scallops. 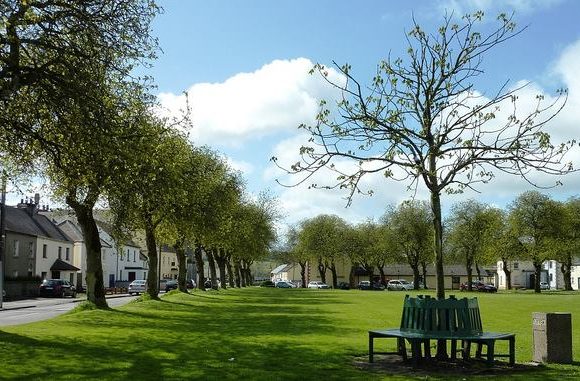 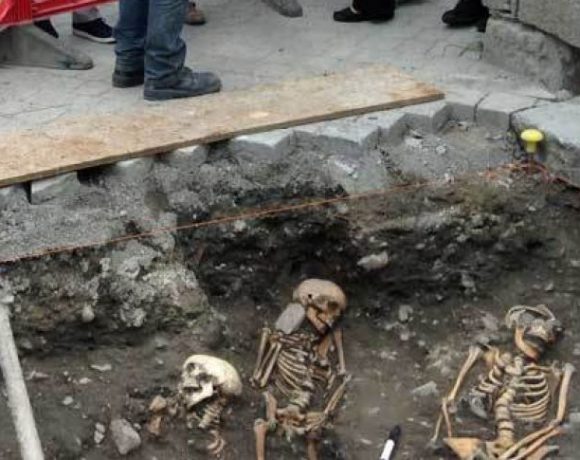