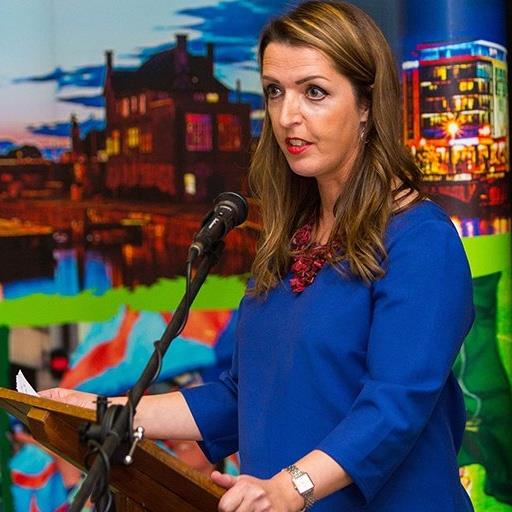 A KILKENNY woman battling both the Government and cancer is set to bring her upcoming book on a tour of the country.

CervicalCheck campaigner Vicky Phelan, from Mooncoin, has been seeking accountability and reform of the CervicalCheck system after unearthing a catalogue of errors in the process.

The Kilkenny native took a case against a US testing lab over the alleged misreading of her smear tests under the CervicalCheck programme. Her decision not to sign a non-disclosure agreement after settling the case, has led to one of the biggest scandals to hit the Irish health system.

Vicky Phelan is to release the memoirs of her battles called ‘Overcoming’ next month, and she is bringing the book and her story on tour.

Just last week, after taking a break from campaigning for personal reasons, Ms Phelan tweeted her disappointment that “women have been failed again.”

She was responding to the latest CervicalCheck revelations proving little has changed in the two years she campaigning for accountability.

So far Vicky Phelan has announced dates in Dublin, Cork, and Limerick during the book tour. Tickets cost €20, which includes a pre-signed copy of the book.

THROW-IN: The complete guide to all your Kilkenny GAA fixtures