SPONSORED: Barrow’s Keep has a new home – but its incredible food and wine hasn’t changed 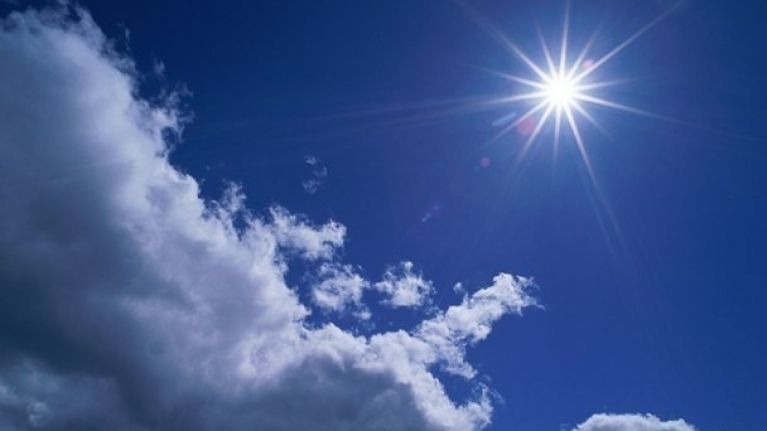 Apart from patches of rainfall yesterday and last night, the festive period been mostly dry and quite mild for this time of year.

And the good news is that conditions will remain predominantly dry and settled in Kilkenny and the South East over the weekend, with just the occasional shower to dampen our Christmas spirits.

Met Éireann said it’s latest forecast: “It will be predominantly dry for eastern and southern counties with some bright spells and just the odd shower with maximum temperatures of 11C to 13C while Friday night will be mild and breezy overnight with temperatures not falling below 7C or 8C.”

Tomorrow will be breezy with fresh southerly winds, which may increase in strength in some exposed coastal areas.

“A lot of dry weather is expected, but it will be generally cloudy. Some rain may affect parts of the northwest coast through the day and overnight,” the national forecaster said.

Sunday will also be mainly dry and mild, with temperatures rising to as high as 13C.

The weather will take a turn for the worse on Monday, but Kilkenny is likely to avoid the worst of the rain that is forecast to drench parts of the north and west.

Met Éireann added: “Parts of the south and east will remain dry with good sunny spell for most areas by late afternoon. Highest temperatures of 11C to 13C.

“Moderate southerly winds will veer westerly and ease as the rain clears. Monday night will be a cold and clear night with temperatures dropping back to between -2 to +2 degrees. Frost and icy patches will develop. Winds will be light variable allowing patches of mist and fog to form.” 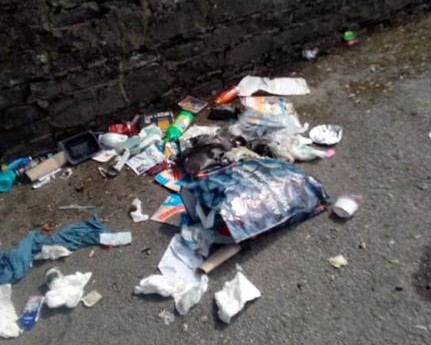