GARDAI have raided a number of properties in Dublin in connection with a spate of break-ins in Kilkenny last Friday.

Detectives from Kilkenny Garda Station took part in the searches, which targeted four properties in the Tallaght area. A number of suspects were arrested and are currently in custody.

It is believed a Dublin-based criminal gang are behind the spate of local burglaries.

Last Friday quantities of cash and jewellery were stolen after two houses in the Freshford Road area of the city were targeted. Both houses were unoccupied at the time.

The break-ins in Aylesbury and The Sycamores occurred at times between 9.50am and 7pm. A third home in Newpark Upper was also burgled on the same day, between 3.30pm and 8.30pm.

Gardai subsequently arrested two men in connection with the break-ins. They were questioned at Kilkenny Garda Station and released without charge. A file on the matter has been sent to the Director of Public Prosecutions (DPP).

Local Garda Crime Prevention Officer, Sgt Peter McConnon, advised people to make sure their homes are “locked and lit up” and to use alarm systems to detect criminals. He also urged anyone who notices suspicious activity to immediately contact gardai. 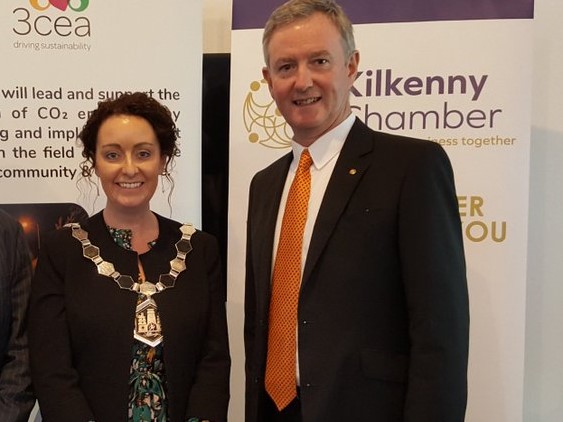 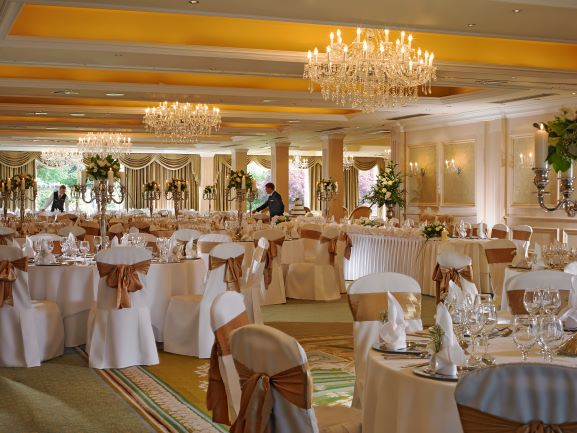