BREAKING: ‘I had to put security on my office in Kilkenny’ – Minister John Paul Phelan 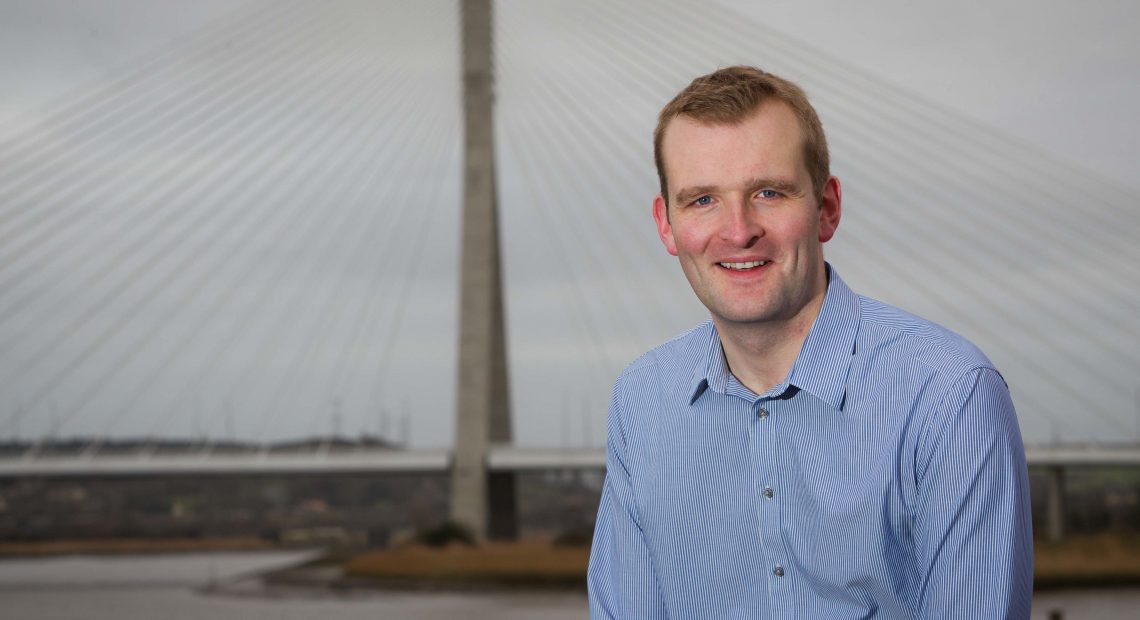 MINISTER and Kilkenny TD John Paul Phelan has revealed how he had to take security measures at his constituency office in Thomastown after it was targeted by pro-life activists.

Speaking on RTÉ’s Late Debate last night, Deputy Phelan said he had always operated a “walk-in” office in the South Kilkenny town that was open to everyone.

But he said he was forced to take security measures at the office for the first time in almost 20 years after it was targeted as the debate over the referendum to repeal the Eighth Amendment raged last year.

“I had to put security on my office in Kilkenny, not on the issue of water charges, but during the Protection of Life During Pregnancy Bill, people who were quoting passages of scripture at my staff and my people decided that they felt safer if there was a buzzer on the door,” Deputy Phelan said.

“I’ve had an office in Thomastown for nearly 20 years, it was interesting that it was that subject, but how do we protect the individual while protecting the real substantial right of people to legitimately protest?”

The Kilkenny TD and Minister of State admitted he was taken aback by the protests, particularly as he is known to hold “particularly conservative views on that subject”.

But he added: “It wasn’t even about me, it was about the fact that I had two people working there all day, every day and they have a right to get on with their job without being shouted at.”

Deputy Phelan said it is important to find a way to balance people’s “right to privacy” while also protecting “that huge fundamental right to freedom of expression”. 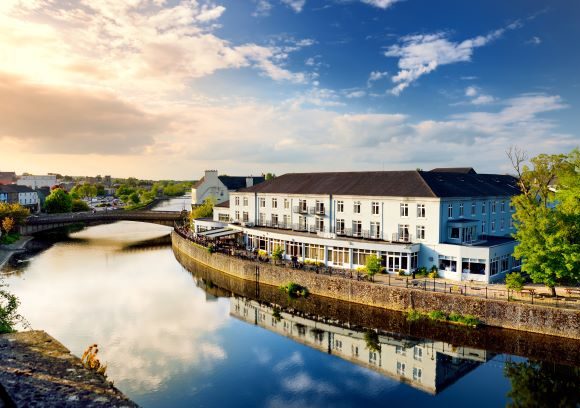