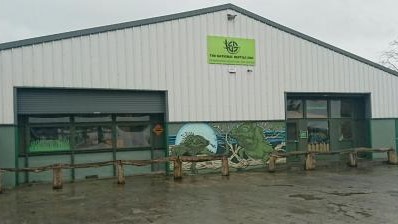 A SNAKE died after a fire broke out at the National Reptile Zoo in Gowran this morning.

The blaze broke out in the venomous snake section of the zoo at around 9.30am.

It is understood the fire was caused by an electrical fault in a heated pad inside the cobra’s enclosure.

The zoo’s director and founder, James Hennessey, had to personally remove the rest of the creatures from the snake section with the help of members of the Fire Service.

Staff at the zoo worked tirelessly throughout the day to clean the area.

Despite the setback, Mr Hennessy told KilkennyNow.ie the zoo would reopen tomorrow morning.

“It’s obviously been a very difficult day but thankfully the fire was contained in a restricted area,” Mr Hennessy said.

Aside from the death of the snake, the entire anti-venom stock for the country was also destroyed in the blaze.

The National Reptile Zoo is one of Kilkenny’s most popular attractions and is the country’s only dedicated reptile zoo. The zoo’s inhabitants include snakes, lizards, crocodiles, tarantula spiders and tortoises 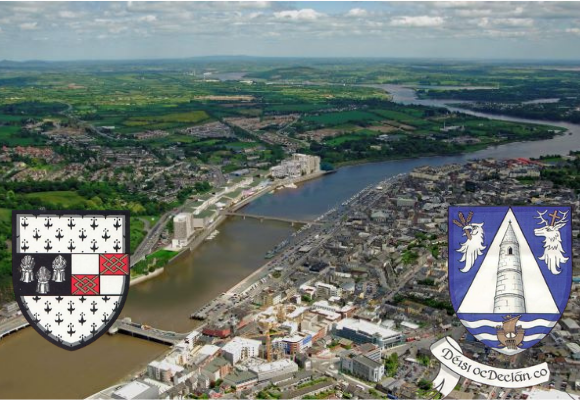 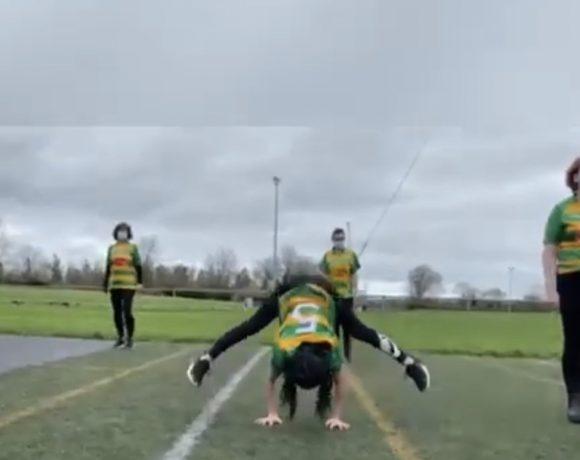 WATCH: Dancing dad, stunning gymnastics and a bemused pony … Kilkenny village is latest to step up to Jerusalema dance challenge 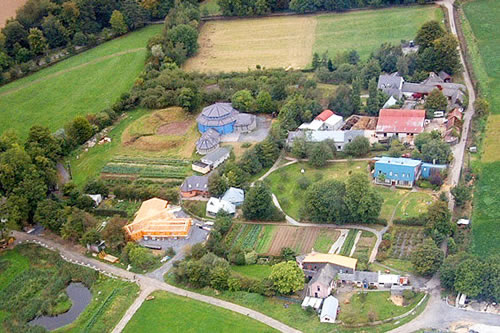