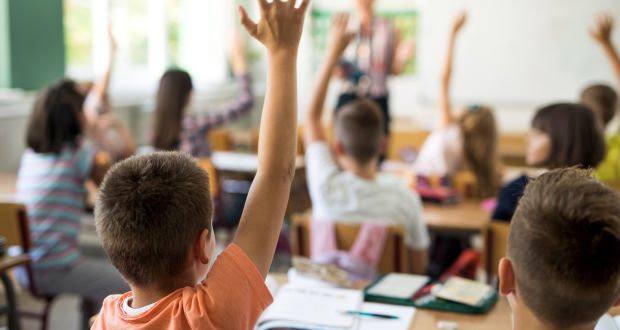 Parents of the children who will attend Kilkenny’s newest primary school will soon have to make a decision on how they would like to see the school run.

The patronage campaign for the new primary school in Kilkenny’s Western Environs, due to be completed in 2021, is underway with some organisations already declaring an interest in running the school.

The Education and Training Boards Ireland (ETBI) has confirmed it will be putting its name in the hat to take charge of the school to be built in the townsland of Polgour.

The ETBI runs multi-denominational, multi-belief, community schools, and the ETBI have just announced they have been selected to run four more schools for the new school year.

The Western Environs school is one of 42 new schools approved for construction in 2018 by the government. So far 27 have been built, with a further eight expected to be completed next year, including the 16 classroom facility in Kilkenny city.

ETBI General Secretary Nessa White said: “We believe that CNSs, underpinned by the core values of excellence in education, care, equality, community and respect are an attractive model for existing schools in the context of transferring patronage as the ethos is reflective of a more pluralist Ireland.”

Ms White has confirmed the ETB system, aside from the new Kilkenny school, will be competing for the patronage of seven more new primary schools in Dublin, Kildare, Wicklow, and Cork which are all set to open in September 2021.

MICHAEL WOLSEY: The other man’s grass is always shorter