Latest figures from the Irish Nurses and Midwives Organisation (INMO) reveal there was a 37% decrease in the number of patients treated on trolleys at our local hospital in May.

According to data from the INMO’s trolley watch site, the number of patients left languishing on trolleys at St Luke’s dropped to 256 from the 411 recorded in April.

Although there was a sharp month-on-month decline, the figure of 9,015  is more than double the number of 4,214 patients who were left waiting for a bed back in May 2016, the year the INMO began recording trolley numbers. In May 2006 not a single patient in St Luke’s was treated on a hospital trolley.

Despite the drop in trolley numbers, INMO general secretary Phil Ni Sheaghdha warned there is still an overcrowding crisis in our hospitals.

“Clearly this is a capacity deficit and requires immediate investment in additional hospital beds,” she said.

“Considering the evidence of this continued increasing activity in our public health service, it is simply unacceptable that the HSE and Department of Health have introduced a recruitment pause. We know that this will simply lead to a chronic understaffing and overcrowding problem without any regard to person-centred solutions.

“Overcrowding and understaffing mean patients take longer to recover. That means worse care, higher costs, and greater risk of infection. Investment in beds and safe staffing is key to resolving this ongoing crisis.”

Just four patients in St Luke’s were without a bed today, one of the lowest figures recorded in all of the country’s 32 main hospitals. 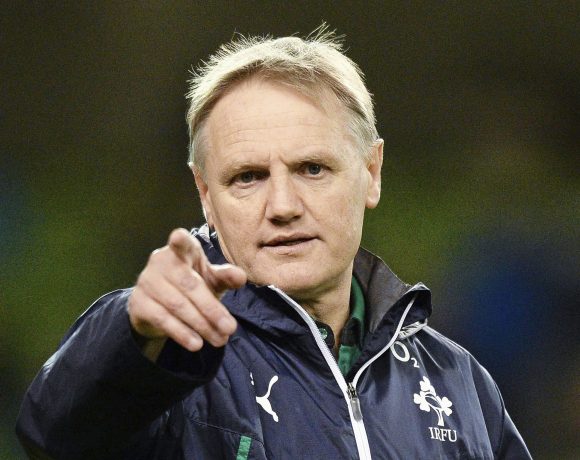