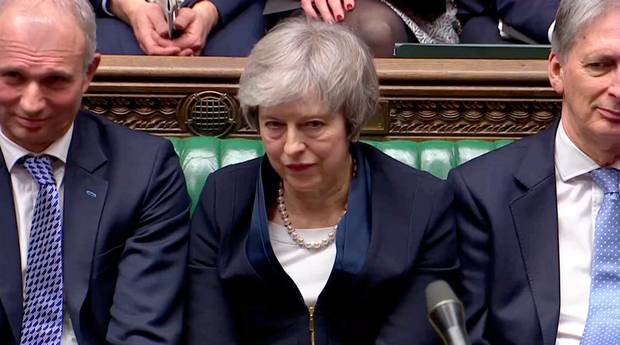 THERESA May has won a vote of no confidence in her government even as the embattled British prime minister struggled to make progress on breaking the Brexit deadlock in parliament.

Mrs May survived the attempted coup by 325 to 306 votes in the House of Commons tonight.

Both Conservative Eurosceptics and the Democratic Unionists MPs who prop up her minority government pledged their support for Mrs May because neither wants a general election. Jeremy Corbyn, head of the opposition Labour party who had tabled the no confidence motion, told MPs that Mrs May had “lost control”.

Meanwhile, Tánaiste Simon Coveney has reportedly admitted that checks on goods moving between the UK and Ireland will be necessary in the event of a no-deal Brexit.

In a private conversation caught on tape, Mr Coveney indicated ministers should not talk about the checks publicly for fear of a backlash, according to a report on Independent.ie.

The Tánaiste reportedly told Transport Minister Shane Ross that a form of checks will be introduced in a no-deal, but added that “we can’t get into where they’ll be at this stage”. 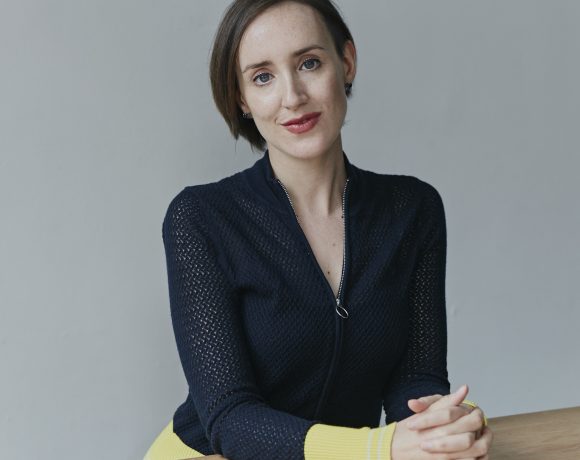 For the prose: Submissions sought for Kilkenny’s popular poetry publication