Bullock naked: Man arrested after crashing car, running into field, scaring cows before being chased by Gardai … all in the nip 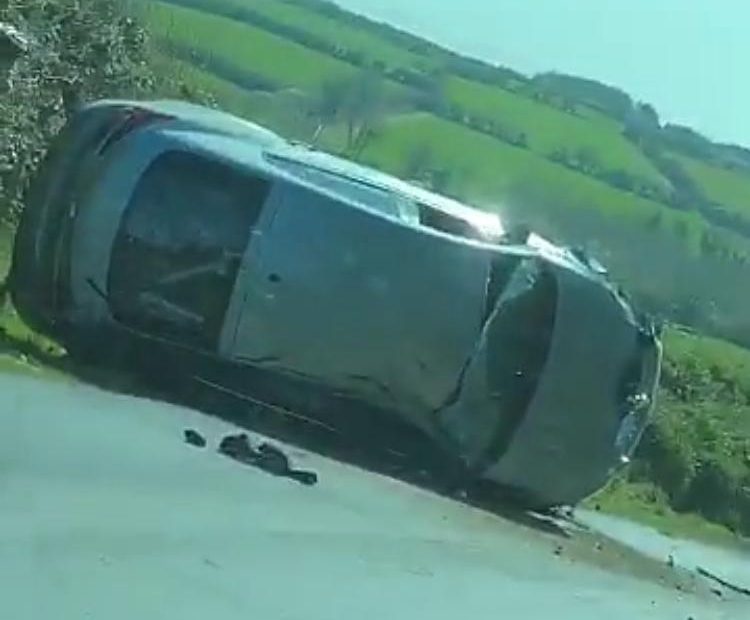 A man has been arrested after crashing a car into a ditch, emerging naked and chasing cows around a field near the Waterford Ring Road.

Several videos being circulated on Whatsapp then show him being chased down the road and cut off  by a car before a plain-clothes Garda gets out and continues to chase the man on foot.

The man then avoids an oncoming family who are pushing a buggy towards before the video cuts out.

A separate video appears to show him running through a roundabout as the car tries to cut him off again before finally showing him being restrained and handcuffed on the ground.

“A man in his early 30s has been detained under the Mental Health Act at Waterford Garda Station following a minor single vehicle road traffic collision that occurred in Wateford area on 11/4/20 at approximately 2pm today,” the Garda Press Office confirmed. 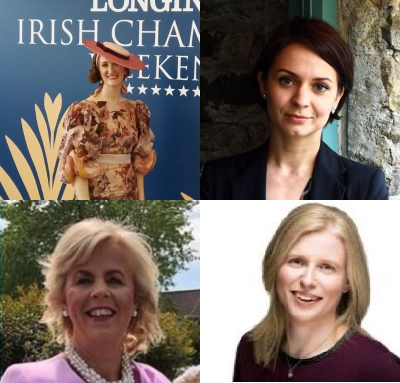 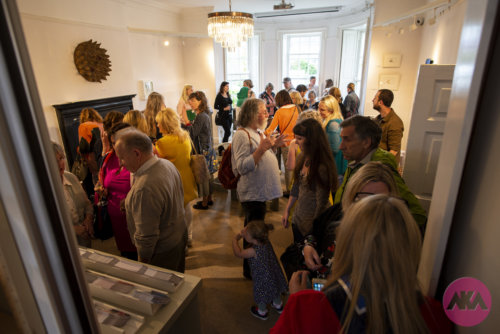