Burglars attempted to break into a business in county Kilkenny, but fled when they triggered the alarm.

The incident occurred at a commercial premises in Urlingford shortly before 4am on Thursday morning.

The burglars were trying to get through the security fencing at the business, but they then inadvertently set off the alarm system.

The owner of the business was alerted about the attempted break-in. When they arrived at the premises he noticed the damaged to the fencing. However, the burglars ultimately failed to gain gain entry and nothing was taken.

Anyone with information, or who noticed anything suspicious in the area on Wednesday evening or Thursday morning, is asked to contact Urlingford Gardai on 056 883 1133. 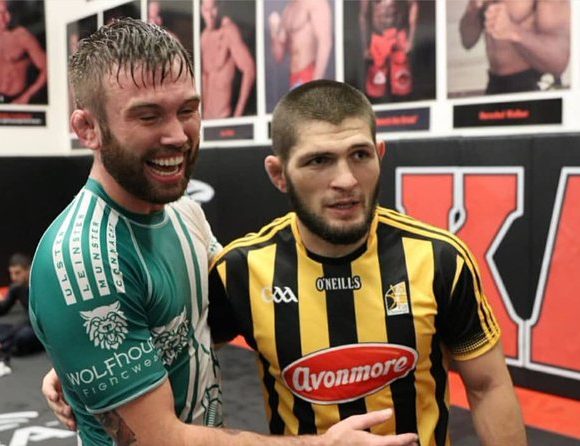 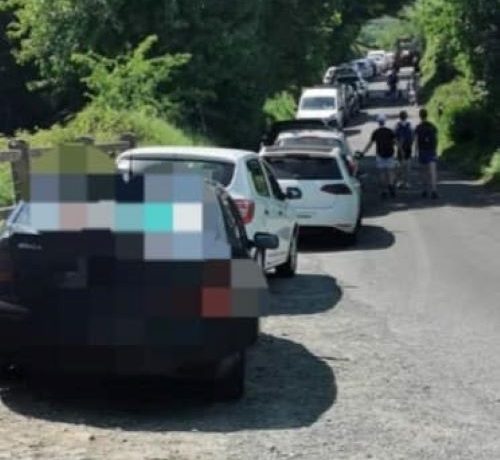