Cash, drugs and designer goods seized during raids in Carlow and Dublin 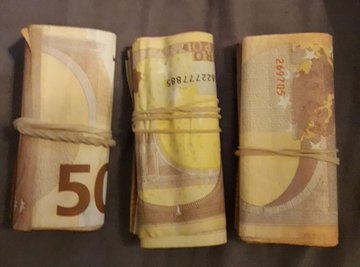 Designer goods, drugs and a quantitiy of cash were seized during a planned Garda search operation in neighbouring Carlow and Dublin this morning.

The operation was carried out by the Criminal Assets Bureau (CAB), with the assistance of the Garda Emergency Response Unit (ERU) and local gardaí.

“During the course of this operation, €5,800 in cash was seized. Designer clothing including Canada Goose jackets and a Louis Vuitton bag was also seized in addition to mobile phones and financial documents.

“A small quantity of cocaine and cannabis was also located during the search of the dwelling in County Carlow.”

Gardai confirmed the CAB investigation is focused “on an individual involved in the sale and supply of controlled drugs in the Wicklow, Carlow and North Kildare areas”. 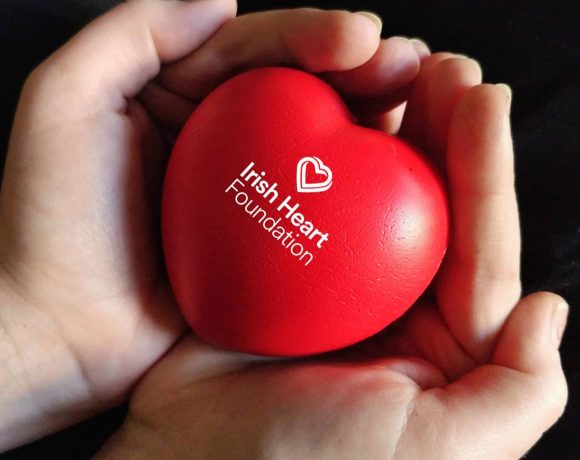 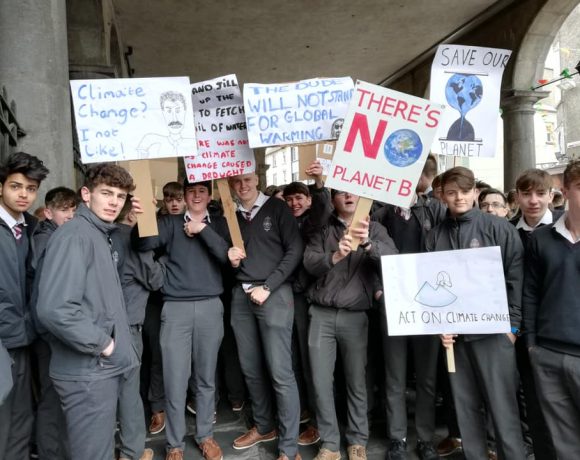