Christmas shoppers looked on in horror as a teenager was viciously assaulted on a busy Kilkenny street in broad daylight.

The victim, who is in his late teens, was lucky to escape with minor injuries after being jumped on by another teenager and a man in his early 20s.

The assault happened close to the Ulster Bank at Poyntz Lane at 3.40pm on Tuesday.

The victim sustained some minor injuries and did not require hospital treatment.

A local Garda spokesperson told KilkennyNow.ie: “We believe there was quite a number of people in the area around Poyntz lane at the time and they may have been witness to what went on.

LATEST: Kilkenny among 484 new cases of virus, NPHET calls for easing of restrictions to be shortened 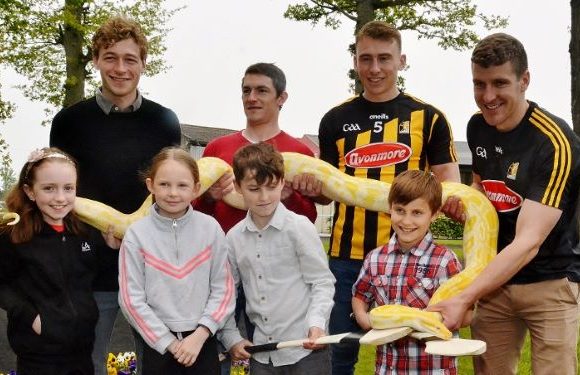