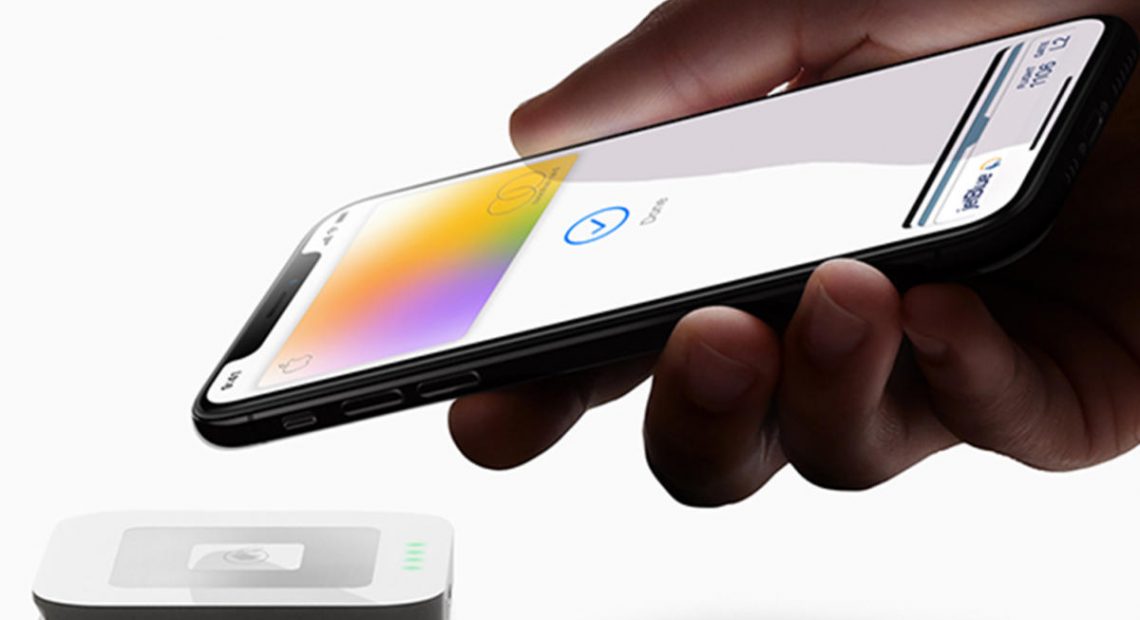 Paying for good and services in Kilkenny has just become a whole lot easier for many people as a new method of transaction has been introduced for customers.

Six Credit Union branches across the county are now offering their current account customers Apple Pay, a safer, more secure and private way to pay by just using your phone.

Apple pay is a form of contactless pay which helps people avoid handing their debit card to someone else, touching physical buttons or exchanging cash, while using the power of iPhone to protect every transaction.

Every Apple Pay purchase is secure because it is authenticated with Face ID, Touch ID, or device passcode and is accepted in supermarkets, grocery stores, pharmacies, taxis, restaurants, coffee shops, retail outlets, and many more places.

Apple pay is offered to Credit Union customers who have signed up to currentaccount.ie.