A tragic Kilkenny farmer was killed after she was pinned by a falling tree branch.

The body of Mary O’Shea, who was in her early 60s, was found at her home in Raheen, Piltown on Saturday evening.

However, she was last seen on Friday morning and it is believed she died later that day.

According to reports, one of Ms O’Shea’s dogs refused to leave her side until passers-by discovered her body. 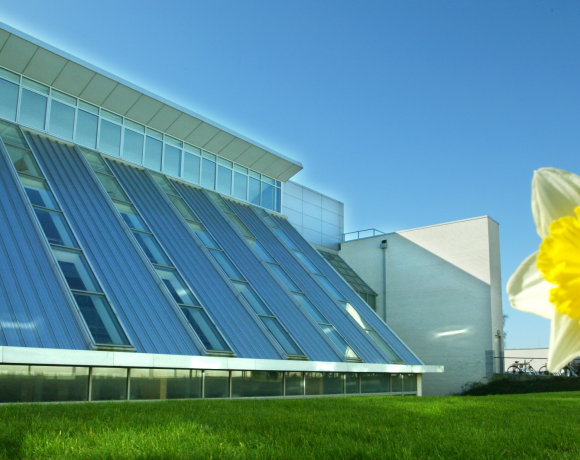