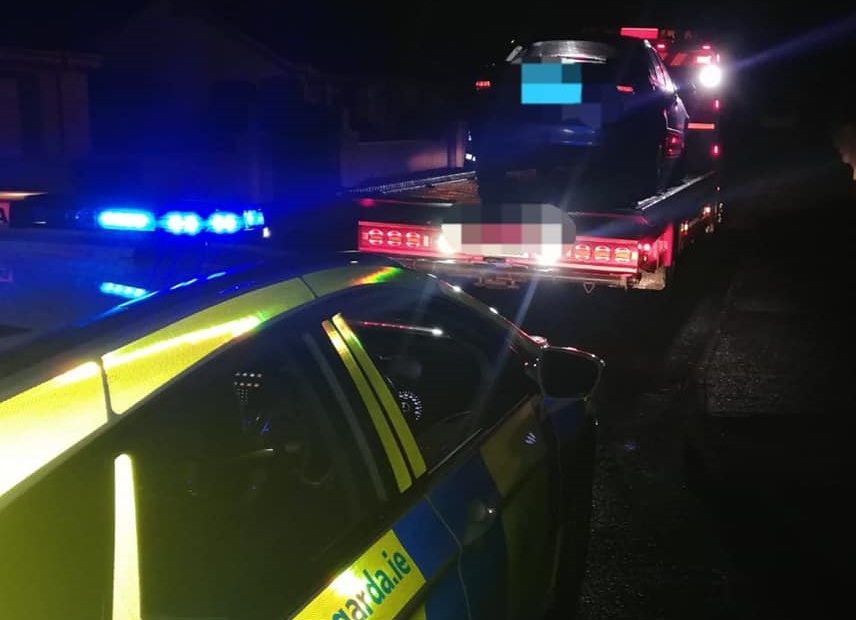 A motorist who was travelling with a female and a three-year-old child tested positive for cocaine when he was stopped at gardai on a Covid-19 patrol in Kilkenny city.

Gardai arrested the drug driver in the early hours of this morning after tests confirmed he had taken the drug. 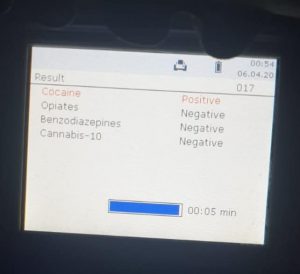 Meanwhile, members of the Kilkenny Roads Policing last night stopped another vehicle driven by a novice motorist with a learner permit who had no insurance or tax in Callan last night.

A local Garda spokesperson confirmed the vehicle was seized (main picture) under section 41 of the Road Traffic Act.

Kilkenny gardai have again urged people to “stay safe” and “stay at home” while the Covid-19 restrictions are in place. 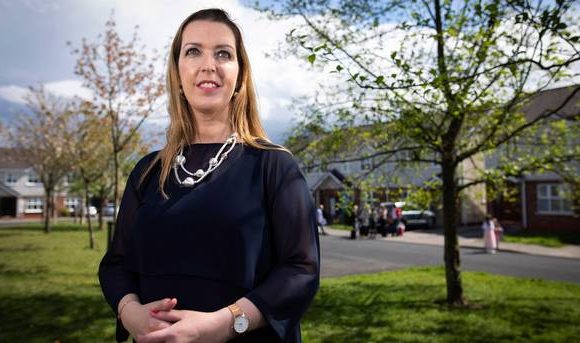