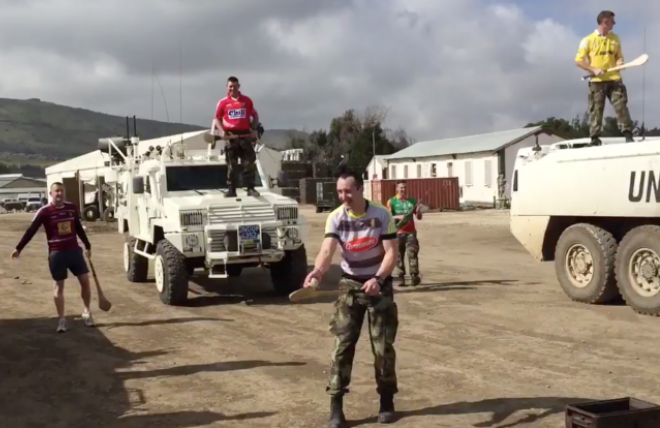 EIGHT-TIME All-Ireland winner Eoin Larkin is preparing to launch his biography, just days before he launches into another tilt at a county championship.

Eoin Larkin will line out for James Stephen’s against Ballyhale Shamrocks in the County Senior Hurling Final this Sunday.

This evening his boss for all of those All-Ireland wins, Brian Cody, will be on hand to launch his new book, entitled ‘Camouflage’, in Langton’s at 7.30pm. 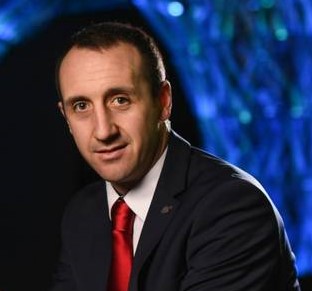 The book will explore Eoin’s life, through his hurling career, his life in the army and his personal battle with depression.

‘Camouflage’ goes on general sale tomorrow, in bookshops and online. 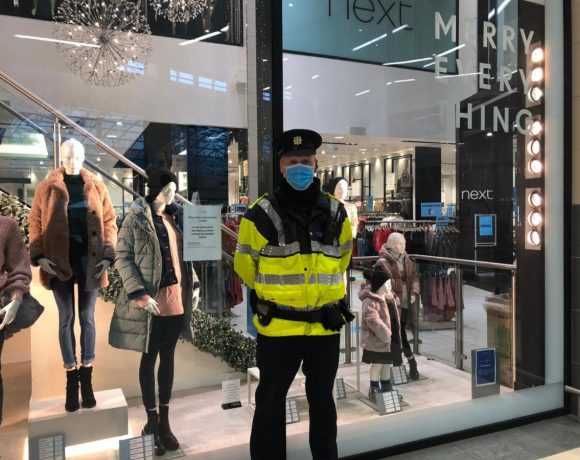 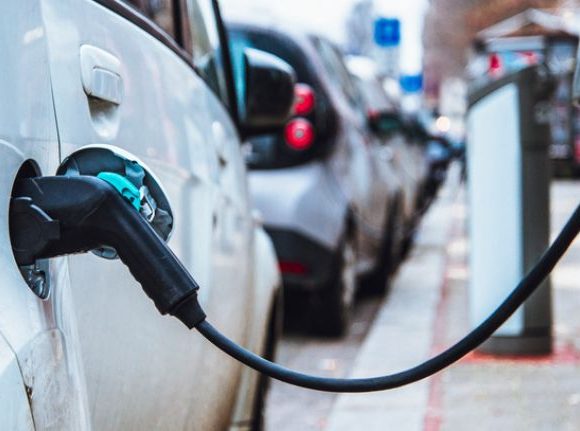 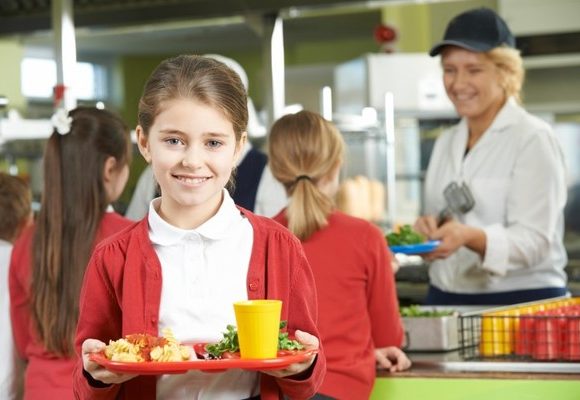