A security expert has warned of the dangers of a “terrifying” drug linked to the alleged murder of Kilkenny champion Irish dancer Adrian Murphy.

Joel Osei (25) and Diana Cristea (18) were charged with murder after Mr Murphy (43) was found dead in his apartment in Battersea, south west London on June 4 last year.

On May 18, the pair were due to stand trial accused of murdering Mr Murphy, who is from the Maudlin Street area of Kilkenny city, and poisoning another man.

The pair have also been accused of poisoning the talented former Irish dancing champion and another 40-year-old man with the drug Scopolamine, which is also known as “devil’s breath”.

The 40-year-old man was rushed to hospital and narrowly survived after he was allegedly drugged.

Osei and Cristea both deny the allegations.

The Covid-19 outbreak has resulted in most jury trials being postponed and it is unlikely the trial will now go ahead at the Old Bailey in May. Ahead of the trial, a security expert in the UK has spoken out about the drug ‘devil’s breath’, which can render people unconscious.

Professor Anthony Glees, a security and intelligence expert from the University of Buckingham, described the drug as “vile” and “terrifying”.

“It has struck me for some time that a drug which allows people to become disabled and unconscious at the same time could become a very dangerous and unpleasant tool if it were widely used,” he said.

“It is widely used in South America and there are several reports of it being used in Paris as well.

“The immediate effect is to make people unconscious but it can possibly lead to a fit and a coma, and it affects people’s breathing, particularly if they have a history of respiratory problems.

“It is a very nasty thing. What is worrying to me is it could well become the weapon of choice in the future.

“It is said to turn people into zombies, who not only become totally unaware of what is happening to them, but have no memory of it being used.

“It seems to lose its toxicity fairly rapidly so by the time they realise, a blood test may indicate its use but may not, and it appears to be incredibly simple to deploy, a powder blown into a face, or wiped on the skin.”

COVID-19 LATEST: 10 more deaths but just 64 new cases, hairdressers and barbers ‘could reopen as early as next month’ 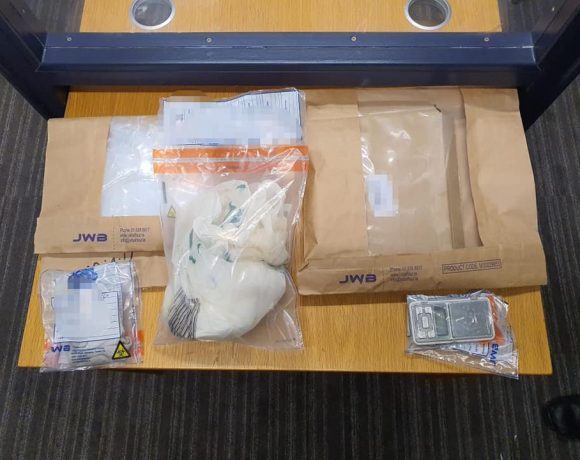 Huge quantity of cocaine found in car stopped in Kilkenny 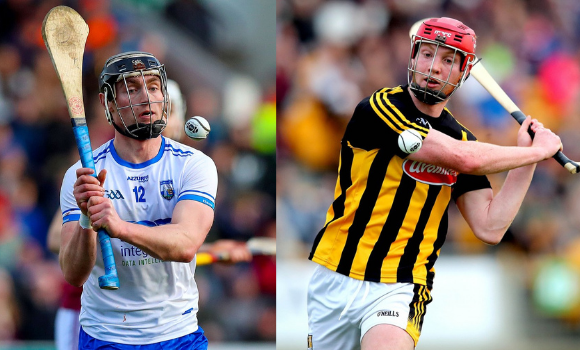