FAI CRISIS: Inside John Delaney’s new €868k house which boasts five bedrooms, a tennis court, stables and its own waterfall 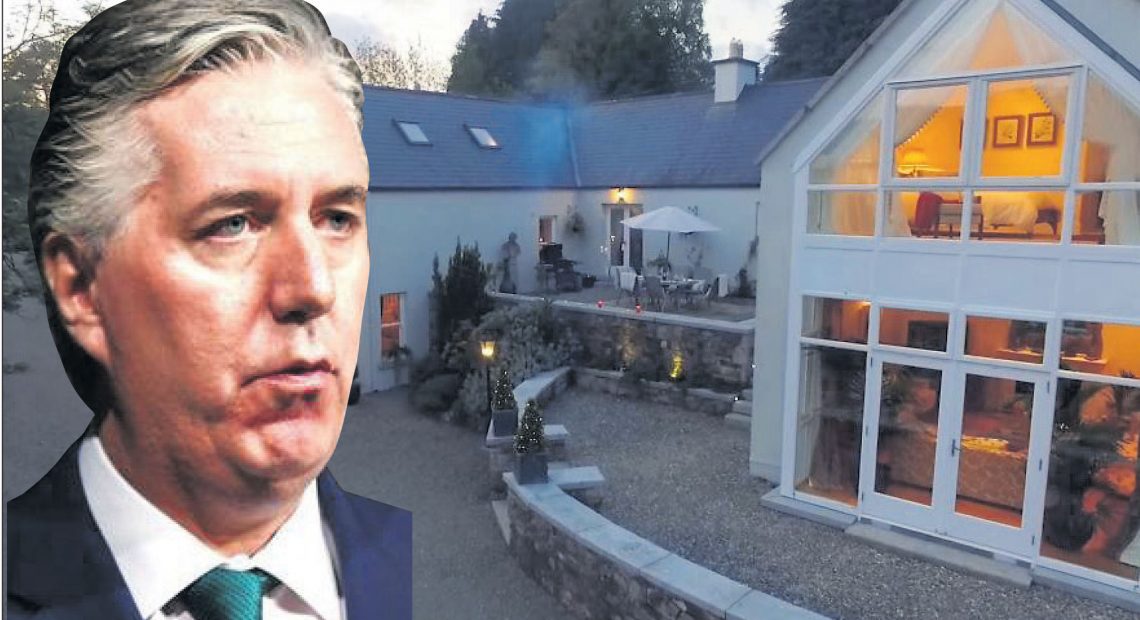 This is the €868,000 posh new pad set amid eight acres of land that ex-FAI chief John Delaney bought  earlier this year before he was forced out of his €360,000-a-year job.

Following  last week’s publication of the FAI’s accounts it emerged that Delaney was given a €460k payoff and the association is €55m in debt.

Situated in a scenic valley roughly 3km outside Aughrim, Co Wicklow, Craffield is a country home that dates from the 19th century.

Delaney, who is from Waterford originally, was previously living in a €3k-a-month rented house in Kilmacanogue in north Wicklow which was paid for by the FAI and is owned by TV star Grainne Seoige.

Extending to some 4,024sq ft, the house enjoys a sunny south-facing aspect and has large windows and French doors.

It also boasts a living room, with full height glazing to the south-facing wall, a library and a study.

There are five bedrooms, each with a bath or shower room either connected or immediately adjacent.

Ironically the property also includes a tennis court – disgruntled football fans threw tennis balls on the pitch at the Aviva Stadium during Ireland’s 1-0 win over Georgia just before Delaney stepped down in March.

The eight-acre grounds also has a stream running through it and a waterfall, while the other areas are divided into three manageable grazing paddocks with post and rail fencing and easy access to a small barn with four stables.

Reports emerged this week that the FAI had increased security at its Abbotstown HQ after suspicious letters were sent to employees.

In an email to staff, interim executive lead Waterford’s Paul Cooke said the FAI was working in “close partnership with gardaí” in relation to a “number of postal incidents” received at its headquarters within a 48-hour period. 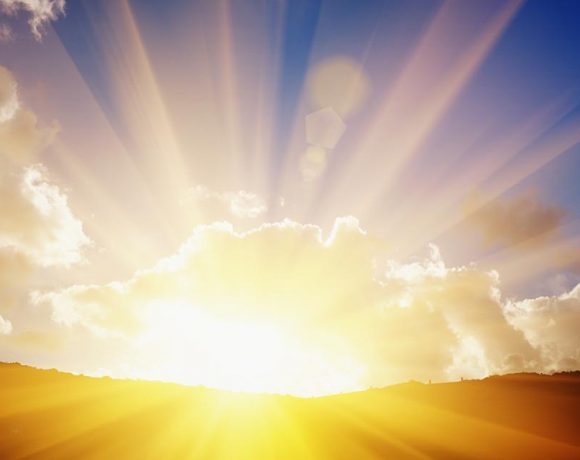