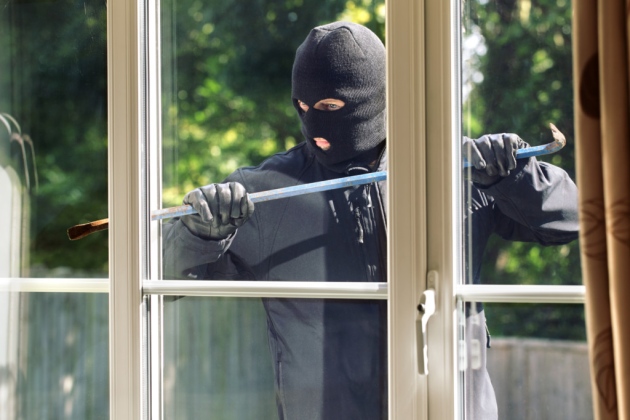 Meanwhile, a unique text alert mapping system pioneered by the Kilkenny/Carlow Garda Division has also proved to a major success in combating rural crime in both counties. The initiative, which local gardai began operating 18 months ago, may be rolled out to other Garda divisions across the country in the future.

In 2012 gardai recorded more than 1,100 burglaries across Kilkenny and Carlow.

The text alert scheme was introduced in the division the following year, and this year the number of home break-ins currently stands at just 378 – a 7% reduction on the figure for 2017.

Kilkenny/Carlow Garda Crime Prevention Officer, Sergeant Peter McConnon, says the huge drop in burglaries and rural crime is directly a result of the partnership approach taken by community groups and their local gardai.

Sgt McConnon told KilkennyNow.ie: “The text alert scheme has been a great success. It doesn’t, of course, stop burglaries altogether, but greater awareness and alertness and working with local communities on the ground has made them much safer places.”

Sgt McConnon said the vast majority of local thieves are “opportunists”, criminals who want to avoid confrontation but are always on the lookout for easy targets. He urged householders and communities, particularly in the countdown to Christmas, to keep their properties and neighbourhoods safe by not leaving their guard down and making it easy for criminals.

Sgt McConnon will tonight address a community meeting in Bennettsbridge, one of a few remaining areas in the county that has not been covered by the new text alert mapping system.

The meeting will take place at the Community Hall at 8.15pm.

A similar meeting was held in Callan last week, which was extremely well attended.

Another meeting for the Gowran-Goresbridge area is scheduled to take place on January 19. 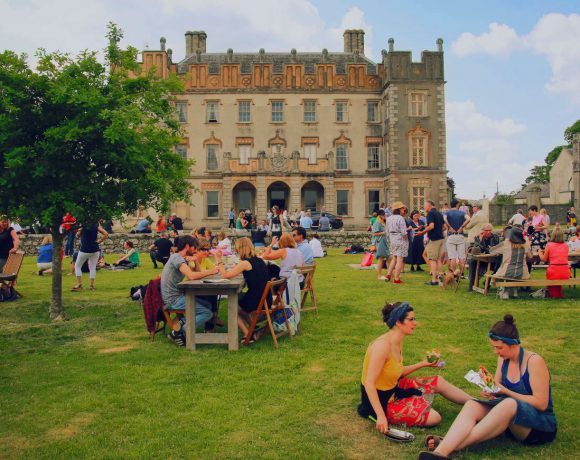 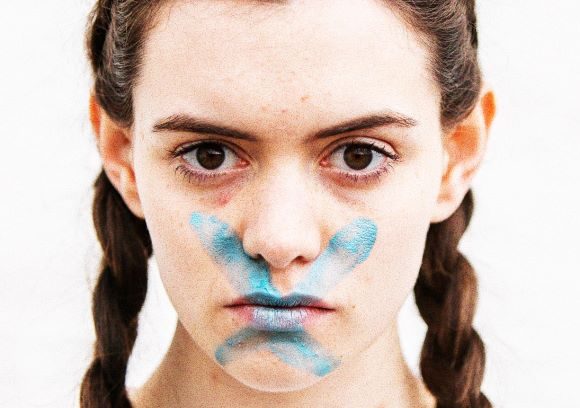