TORRENTIAL rain lashed Kilkenny overnight raising fears of flooding, particularly in the south of the county.

Met Éireann has forecast up to 30mm of rain today, with the South East and Leinster experiencing some of the heaviest downpours.

Another Status Yellow rainfall warning has been issued for neighbouring counties Wexford and Waterford, and also for Cork.

The national forecaster has also warned of spot flooding in hilly and coastal areas, putting areas such as Thomastown and Inistioge, traditionally prone to flooding, on alert.

The forecaster said: “A wet start to Wednesday, for many, with the rain persistent and heavy for a time, especially in the South and South East.

“The rain will gradually clear eastwards, but it will remain rather dull and misty with scattered patches of drizzle, and hill and coastal fog.”

This rather gloomy outlook continues tomorrow, with occasional brighter spells, but rain will become persistent in some areas throughout the day, particularly in the South West. 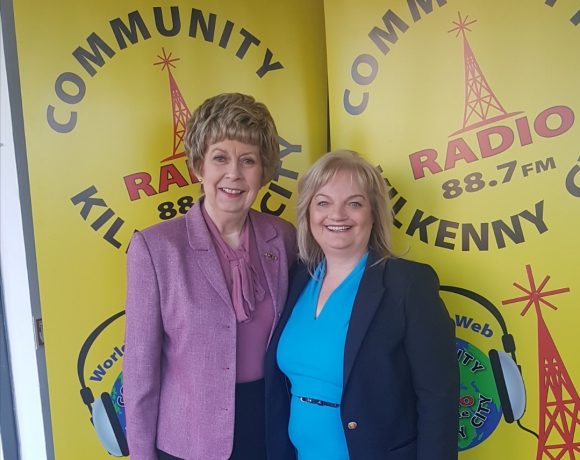