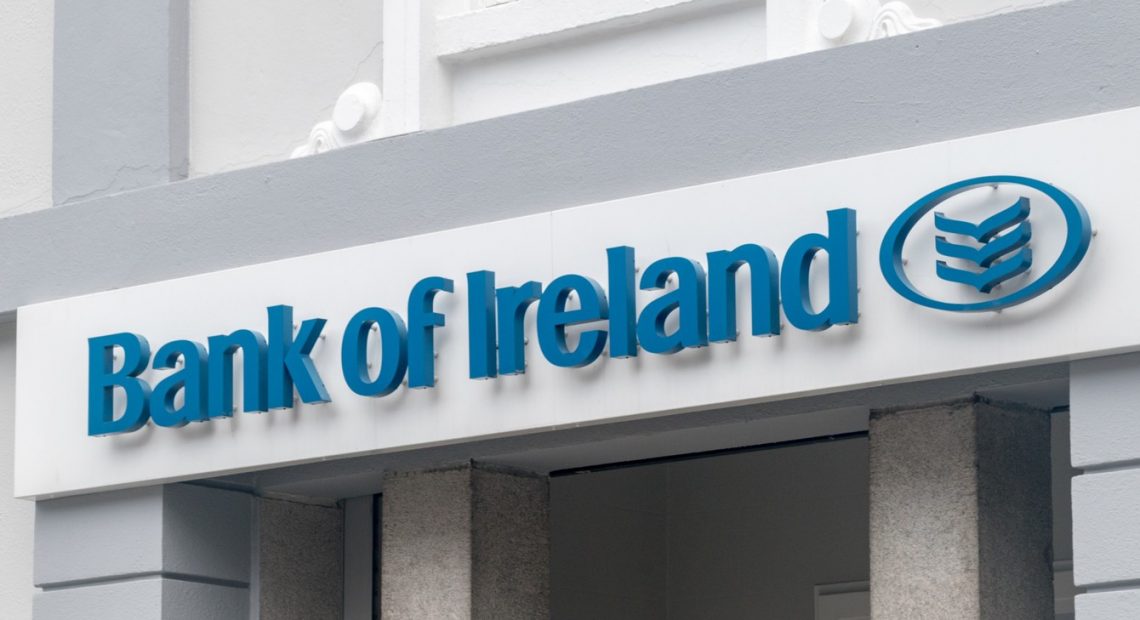 Just two of Kilkenny’s six Bank of Ireland branches have been saved from the chop after it was confirmed today that one-third of all its offices nationwide are to close.

The branches in Callan, Thomastown, Graiguenamanagh and Urlingford will close as part of the significant changes to Bank of Ireland’s branch network and local services.

Bank of Ireland intends moving its over-the-counter service to the An Post network, which will provide the bank’s services at 900 locations.

The bank insists the closures are in response to a significant decrease in footfall in recent years and rapid upturn in customers using digital banking services through their phones and other devices.

In total, Bank of Ireland is closing 88 branches in the Republic of Ireland and 15 in Northern Ireland.

Bank of IrelandGroup CEO Francesca McDonagh, Group CEO said: “Technology is evolving, and customers are using branches less, year on year on year. COVID-19 has accelerated this changing behaviour, and we’ve seen a seismic shift towards digital banking over the past 12 months.

“We’ve now reached a tipping point between online and offline banking. Our mobile app is our most popular way to bank, with almost half a million customer logins every day and traffic up by a third in the past two years.

“Footfall at the branches which are closing is down even more, by c.60% since 2017. We know news like this can cause concern for some customers, and for the communities that we serve. We’re not making these changes immediately – no branches will close in the next six months. That allows us to ensure the An Post partnership is up and running before any branches close,” Ms McDonagh added.