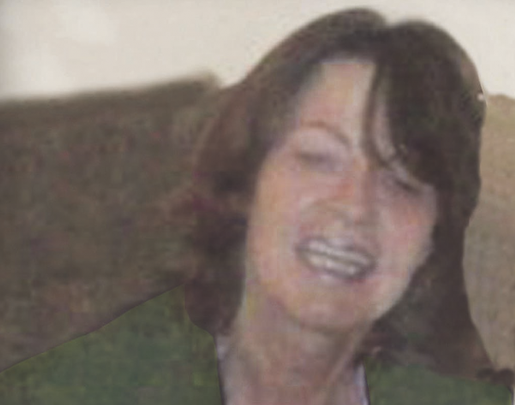 Four people are to stand trial today facing various charges relating to the murder of a Kilkenny woman whose remains were discovered scattered around the Wicklow Mountains.

Patricia O’Connor (nee Cooke), originally from Windgap was murdered at her home in Rathfarnham on May 29, 2017.

Kieran Greene (34) of Mountainview Park, Rathfarnham, Dublin 14 has denied murdering and cutting up the remains of Patricia O’Connor before scattering her body throughout the Wicklow Mountains.

The dead woman’s granddaughter, Stephanie O’Connor, also denied dressing up as her grandmother after the alleged murder in an effort to conceal the death.

Louise O’Connor denies agreeing to her daughter Stephanie disguising herself as Patricia O’Connor to hide the fact that the woman was dead.

Mr Johnston denies helping Mr Greene to buy implements at Woodie’s, Mr Price, B&Q and Shoe Zone, Tallaght, Dublin 24 on June 9, 2017, which were to be used to hide the remains of Mrs O’Connor.

Mr Johnston also denied engaging in the refurbishment of a bathroom at Mountainview Park, Rathfarnham, Dublin 14 between May 31, 2017 and June 9, 2017, in order to destroy or conceal evidence.

Mrs O’Connor was reported missing on June 1, 2017 and a number of her body parts, including her head and hands, were discovered spread over 30km area in the Wicklow mountains later that month.

The trial is expected to last between five and seven weeks after a jury of six men and six women was sworn in yesterday. 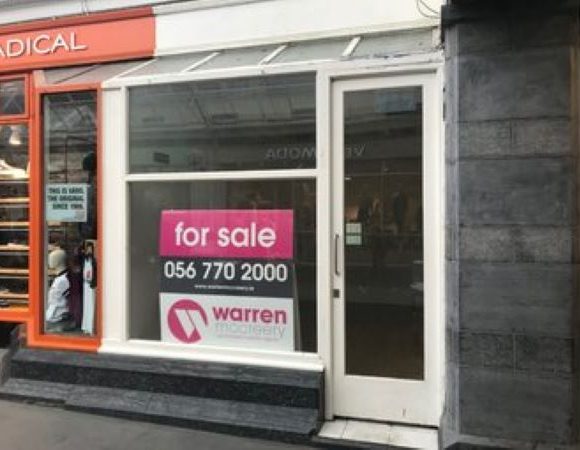