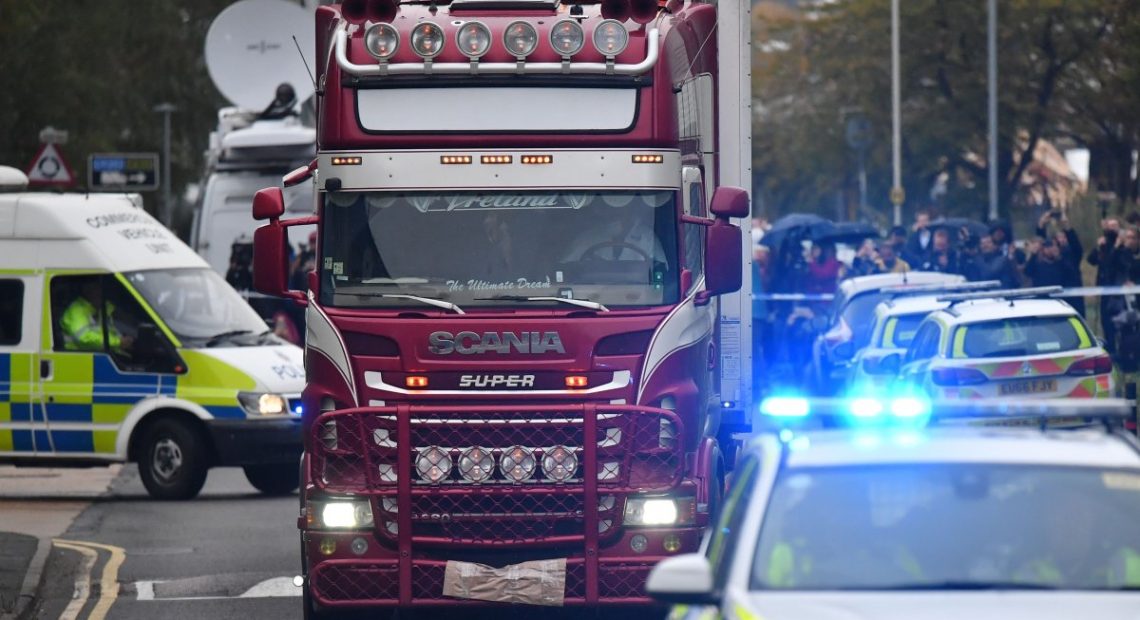 AN Irish couple have been arrested on suspicion of manslaughter and conspiracy to traffic people in connection with the deaths of 39 migrants in a truck container in the UK.

The couple, who are both in their late 30s, were taken into custody in Cheshire last night. Reports today said the couple are from Co Offaly.

They were detained after police in Essex confirmed the arrest of a 48-year-old Northern Irish man at London’s Stansted Airport. He was the fourth person arrested in connection with the investigation and was detained on suspicion of trafficking and suspicion of manslaughter.

The arrests are in addition to that of a 25-year-old truck driver, from Co Armagh, who was still in custody last night, where he was being questioned on suspicion of murder.

Meanwhile, harrowing new details have emerged of some of the 39 victims’ last moments.

Distraught Vietnamese families have been seeking information about missing loved ones amid growing fears that some of the 39 people who died in a refrigerated lorry in Essex were from the country.

Text messages from one Vietnamese woman, 26-year-old Pham Thi Tra My, to her mother matched the time of the tragedy. They said: “I’m dying because I can’t breathe.” She has not been heard from since, a family representative told the Guardian newspaper. 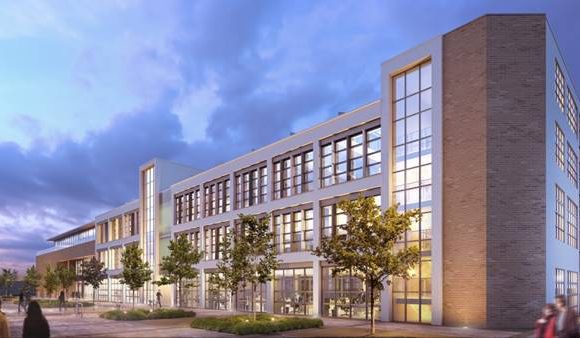