Inspirational Kilkenny heroes nominated for Book of the Year award

KILKENNY is well represented in the An Post Irish Book Awards 2019 nominations.

The written accounts of two inspirational Kilkenny figures, Eoin Larkin and Vicky Phelan, and the battles they encountered during their lives, are shortlisted for Ireland’s most prestigious writing award.

His biography is up against some notable names in Irish sports in the guise of Jamie Heaslip, Seamus Darby and Richie Sadlier. Larkin’s book had its launch on Wednesday night and was only released to the public on Thursday.

And the public can have their say on who will win and are being asked to vote for their favourite on the An Post Irish Book Awards website – voting closes at 6pm on November 13.

Winners will be announced at the gala ceremony in Dublin’s Convention Centre on Wednesday, November 20. 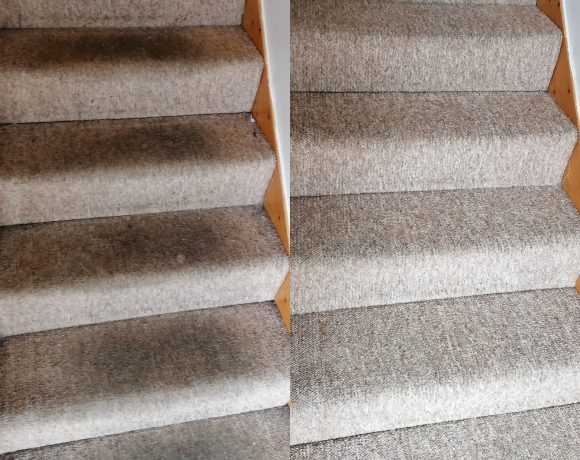 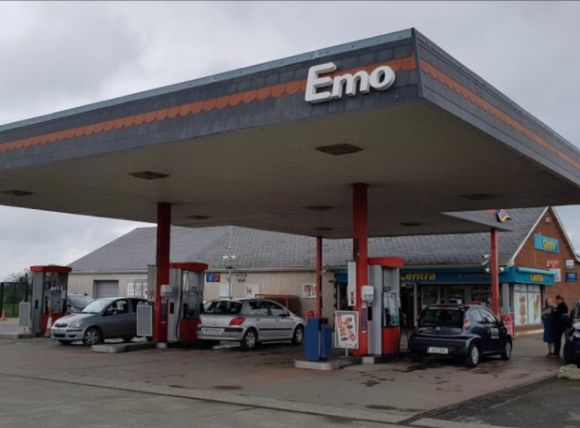