Gardai are looking for a man driving a Kilkenny-registered jeep who approached several girls in Waterford city in recent days.

On Thursday night a 17-year-old girl who was out walking on the Ballytruckle Road had to make a run for it after she was stopped by a man who had followed her in a white vehicle. The incident occurred at around 9.30pm.

Now it has emerged that a man matching the same description approached at least two other young girls in the city earlier in the evening.

An eyewitness who spoke KilkennyNow.ie said she saw a man in a white Dacia Duster jeep with a KK registration stop to talk to a girl in a school uniform across the road from Walsh Park at approximately 8.10pm.

She thought there was something suspicious about the man and went to ask the girl if she was ok. At this point, according the woman, the man drove off in the direction of Paddy Brown’s Road.

Concerned that he would target other children, the woman followed him and a short time later saw him approach another young girl. She then called the gardai and gave a description of the man, who she said appeared to be in his 50s, small but heavy set, with black and grey hair and a beard.

When she approached the man for a second time he again drove off. The girl told the woman the man had claimed he was “lost” and was looking for directions to a local supermarket.

Gardai are investigating the incidents. They have appealed to anyone who may have witnessed suspicious activity or who may have been approached by the suspect to contact Waterford Garda Station on 051 305 300. 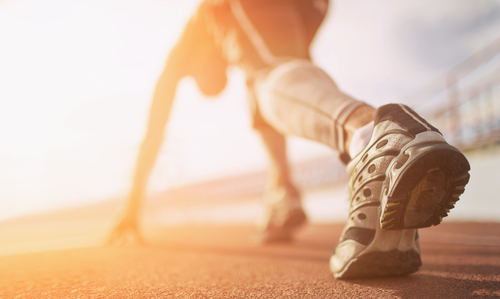 On your marks, get set … for the 2019 KTC Kilkenny Triathlon!