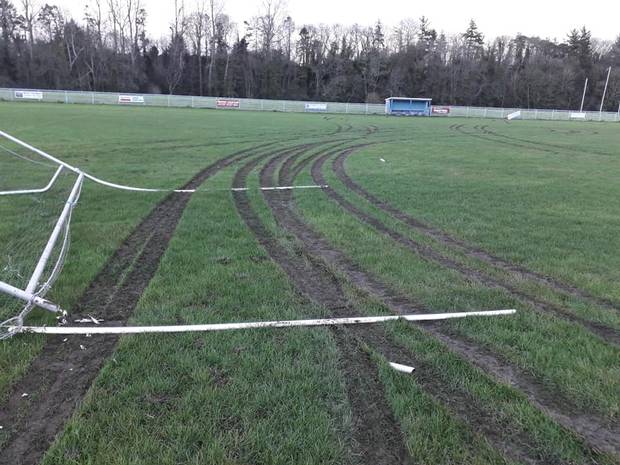 GARDAI have been given a license plate that was left behind on the grounds of Thomastown GAA Club after it was attacked by vandals on Friday night.

Club members and players were left shocked to discover their beautiful pitch on the banks of the River Nore destroyed what has been described as “a mindless act of vandalism”.

However, gardai shouldn’t have too much trouble tracking down those responsible.

KilkennyNow.ie has learned a licence plate believed to be from the jeep that was used to tear up the pitch and rip through nets was subsequently discovered at the scene.

A bank card believed to belong to one of the gang involved in the vandalism was also found.

The jeep has also been located.

Thomastown club secretary Michael Walsh said: “You just can’t legislate for stupid people. We don’t believe anyone from the locality was involved.

“We are all so proud of our facilities here in Grennan. The pitch has been here for over 100 years … it would be regarded as one of the best pitches in the country.” 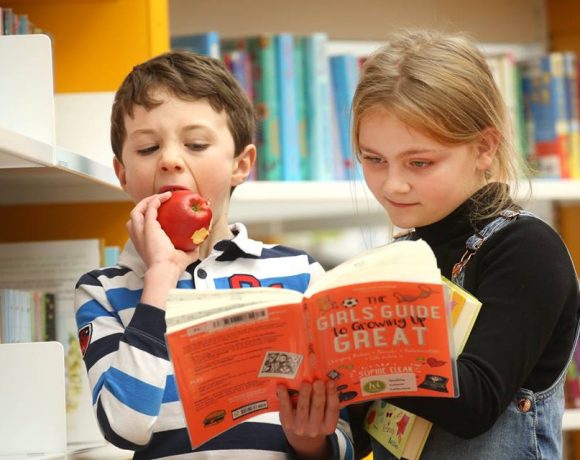 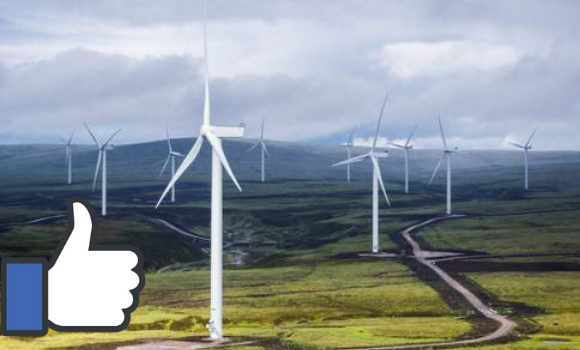 Facebook gets thumbs up for massive wind farm in Kilkenny